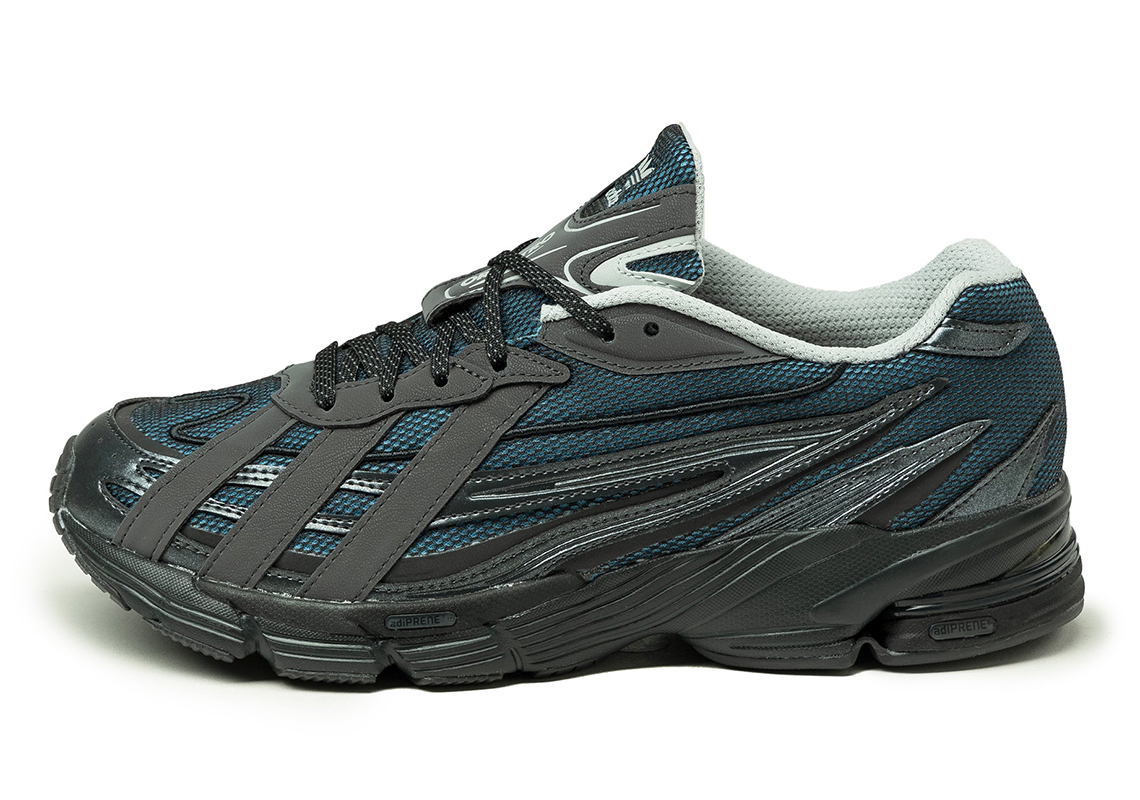 adidas has long relied on its many classics, from UltraBOOST to Samba. Even today, silhouettes like the Gazelle and the Stan Smith reign supreme, having recently paraded alongside Gucci and Balenciaga, respectively. And while they don’t rival the history and heritage of these silhouettes, we can’t help but think that the Three Stripes’ new offerings – such as the Roverend Adventure and the newly revealed Orketro – don’t receive not the attention they deserve.

Part of a whole new wave, the Orketro sports a look reminiscent of Kiko Kostadinov’s work with ASICS. The construction is intricate and somewhat playful, with the three stripes shifted forward, wrapping much of the forefoot in the same textured leather used on the stays and tongue. ‘Bright Blue’ mesh sits behind, covered in dark embroidered piping and a matching arrangement of bright panels, which runs from heel to toe in parallel with the blacked out midsole.

For a closer look at the Orketro, see below. These are currently set to arrive at select retailers on June 1, with adidas.com sure to follow.

In other news, a Black Salehe Bembury Crocs Pollex clog was recently unveiled.

Be sure to follow @kicksfinder for live tweets during the release date.