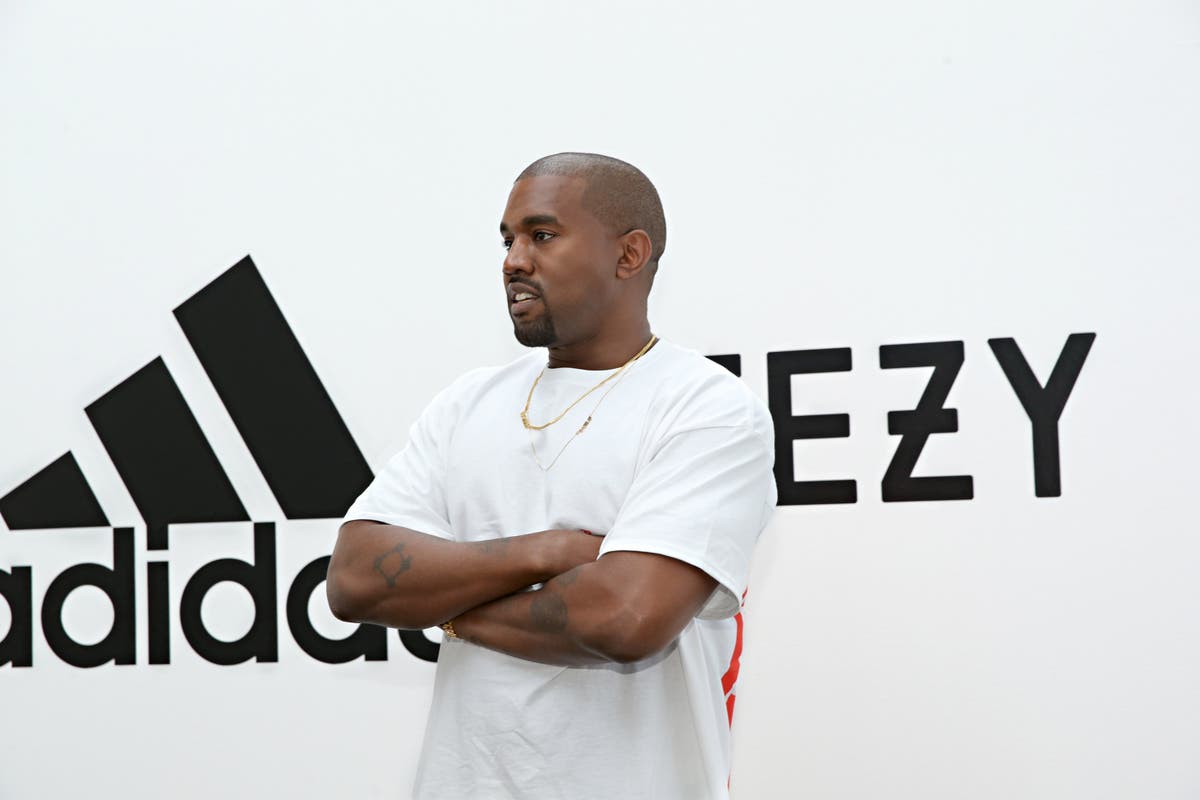 Adidas has announced that it is reviewing its relationship with Kanye West amid continued criticism from designer Yeezy.

The sports company said in a statement on Thursday that it would place the Adidas Yeezy partnership, which began in 2013, under review after “repeated efforts to resolve the situation privately.”

In the statement, Adidas began by acknowledging that the Adidas Yeezy partnership has been “one of the most successful collaborations in the history of our industry”, and that it is proud of the team who have “worked tirelessly throughout the partnership with West, and the “iconic products born out of it”.

However, Adidas also stated that “all successful partnerships are rooted in mutual respect and shared values”.

“After repeated efforts to resolve the situation privately, we have made the decision to place the partnership under review. We will continue to co-manage the current product during this time,” the sneaker brand said.

Following the statement, West reacted to the news on his Instagram, where he captioned a screenshot of the report and wrote, “F**K ADIDAS I AM ADIDAS ADIDAS RAPED AND STOLEN MY DESIGNS.”

The company’s aforementioned statement comes after repeated and public criticism from West, who has expressed his disappointment with the German brand and its CEO Kasper Rørsted on numerous occasions. In June, the rapper alleged that Adidas had copied his Yeezy designs with his Adilette 22 slides. “That shoe is a fake Yeezy made by Adidas themselves,” he claimed.

In early August, West accused Adidas of inventing Yeezy Day sneakers without his permission. Last month, West took to his Instagram account to take aim at Rørsted again, when he claimed the Adidas CEO was “dead”.

Despite the ongoing feud, West seemed to suggest that Yeezy and Adidas could continue to make their partnership work during an interview with Bloomberg last month, after initially expressing his desire to “go it alone”.

“It’s time for me to go it alone,” he said on September 12. “It’s good. I’ve made the companies money. The companies have made me money. We’ve created ideas that will change clothes forever. Like the round jacket, the skate in foam, the tap shoes that changed the shoe industry. Now it’s time for Ye to create the new industry. No more companies standing between me and the public.

However, West later acknowledged that his partnership with Adidas is expected to last until 2026, when he said, “They are my new moms. I guess we’re just going to have to co-parent those 350.”

The sneaker company’s statement regarding the status of his relationship with West also comes amid a week of turmoil for the rapper, who faced intense backlash after wearing a ‘White Lives Matter’ shirt while performing. her Yeezy fashion show in Paris.

The Independent has reached out to Adidas and West for comment.