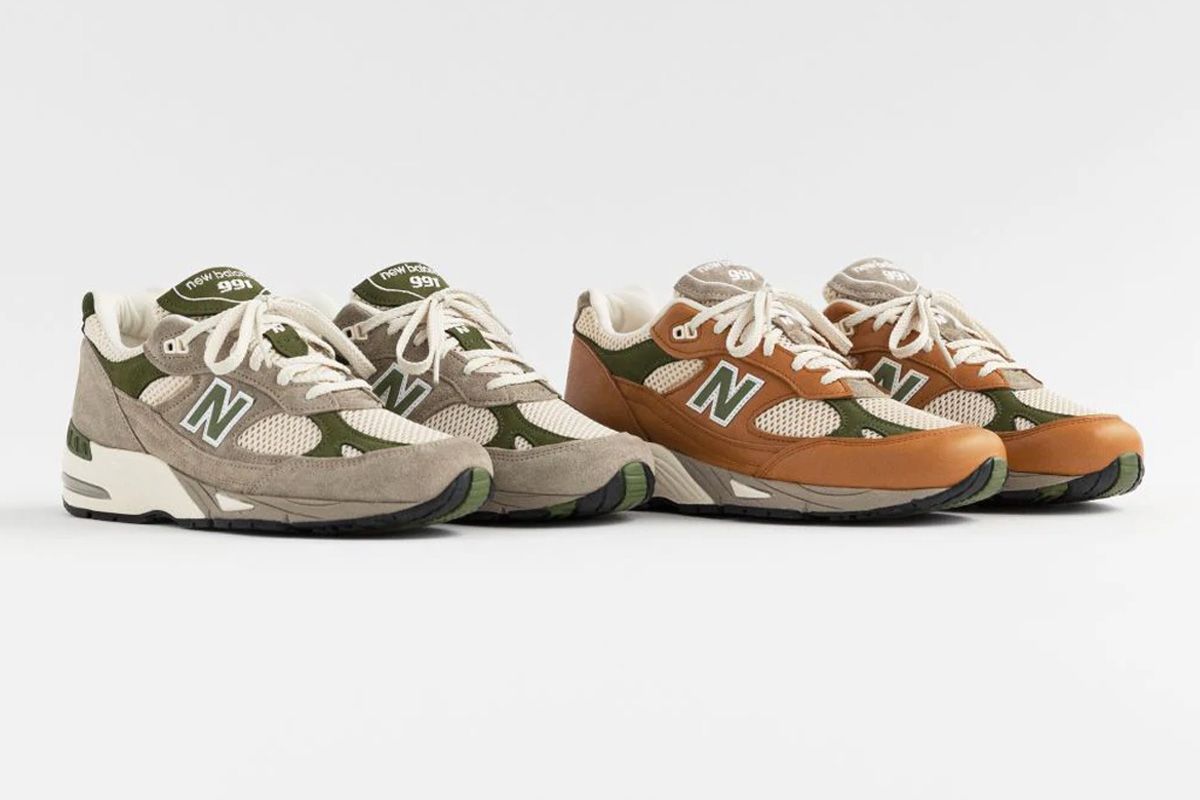 There are three things that are certain in life: death, taxes and Aimé Leon Dore’s collaboration with New Balance.

Unlike the first, the second is actually something we look forward to, such is the high level of execution every time. Where the hype often tends to dwindle after a sixth, seventh, or eighth collaborative release between other brands, for ALD and New Balance, it’s anything but.

Three years after their first partnership, ALD and New Balance are returning this season under the latter’s Made in UK arm to offer two fall versions of the ever-present 991 silhouette.

Originally teased on Instagram by ALD’s Teddy Santis last week, the 991 – which was linked to Dover Street Market earlier this year – comes in two variants of what appear to be leather and suede , in signature shades of brown and gray respectively.

This drop – which will cost $275 via an ALD raffle – follows the recent reveal of another collaboration in the Made in USA 990v2 “Sea Salt” (which was later removed) and rumors of a second tie-in. 650R in three pieces.

Despite the myriad of collaborations over the past few months, the ALD faithful are patiently waiting for another chance to face off against the elusive NB 550s, which sold out almost instantly on a March release.

That being said, Santis’ role as Creative Director of New Balance’s Made in USA program will surely translate to some sort of 550 releases in the near future, as his first full seasonal collection (which includes both shoes and clothing) will be launched worldwide imminently.

Some of our favorite blue devils