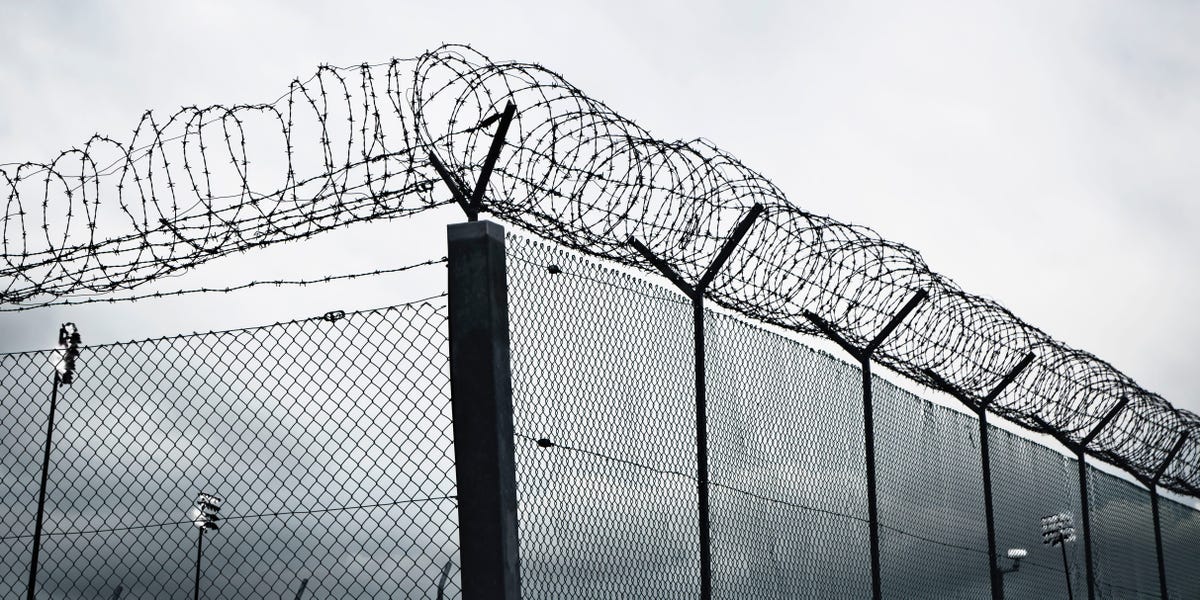 A local reporter said Thursday that Alabama Department of Corrections staff told her she couldn’t attend an execution because of the clothes she was wearing.

Ivana Shatara, producer at AL.com, shared a now viral video Tweeter that a representative told her publicly that she could not see the execution of a 50 year old man because her skirt was “too short” and her open-toed heels were “too revealing.”

Shatara said her skirt was “more than appropriate” and that she had worn it in previous performances and at many professional events. After trying to lay her down, she said, a photographer offered her fishing pants, which the Department of Corrections allowed.

“I put on the man’s pants and tied the suspenders under my shirt to stay upright,” she wrote, adding that she had changed into a pair of tennis shoes that were in his car.

“It was an uncomfortable situation, and I felt embarrassed to have my body and clothes questioned in front of a room of people most of whom I had never met,” she wrote. “I sat down, tried to stop blushing and did my job. As women often have to do.”

After a long delay to the scheduled execution time, Joe Nathan James Jr. was realized by lethal injection for killing his ex-girlfriend decades ago.