You can play the new Fracture now.

The new balance update for one of Valorant’s most controversial maps is finally here.

Fracture received significant changes, big and small, in Valorant patch 5.07. These adjustments will change the way players on both sides fight for control of the map and take up space, forcing attackers and defenders to re-evaluate their strategies.

Before you jump into your next game on Fracture, here are all the changes to the map. 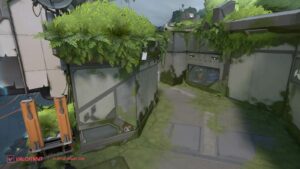 Previously, attackers could often be pinched by defenders pushing from both A Dish and B Arcade, allowing the defending team to exert outsized pressure early in the round.

To help attackers resist this aggression, a small cubby has been opened up in Arcade to provide an extra angle for defenders to clear. At the same time, Dish was also reworked. 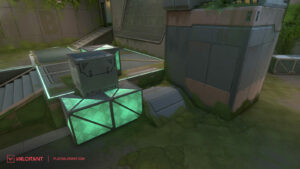 Changed where players jump to access the Site B platform to a ramp to make it easier to move around in space. 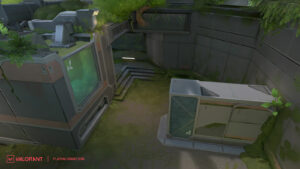 The gap between Generator B and the wall that runs through it has been reduced to make it easier to smoke. A small corner has also been removed to simplify attempts to re-clean the site. The small cubby area of ​​Defender Spawn has also been removed to simplify retaking B-site. .

This reduces the number of angles they have to go through, so engagements in this area should feel more balanced. 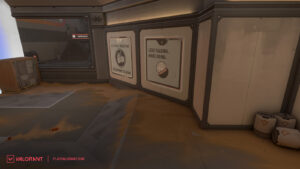 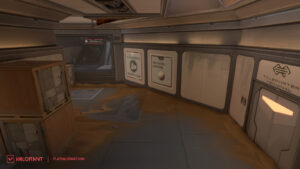 The area of ​​Halls A where the Ultimate Orb is located has been expanded, thanks to the removal of another corner. Overall, this further simplifies the space, improving movement in the area. 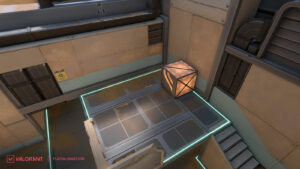 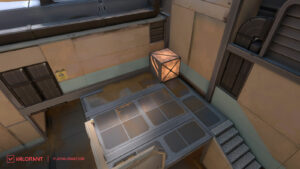 The box on the second floor of Site A has been moved to the corner. This makes it easier to clear the top of the site from the stairs, as attackers won’t have to expose themselves to A Link to check behind the box. 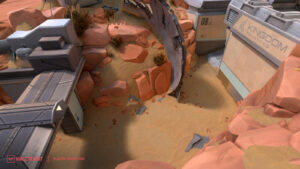 There is now only one path through A Dish, making it easier to move around this area for both sides. According to community manager Jeff Landa, controlling both paths simultaneously was unnecessarily difficult for everyone.

“The team hopes the changes here and on A Drop will encourage everyone to use this route more often,” Landa said.

However, the new layout seems to give Defenders a slight advantage, especially over Agents like Chamber. 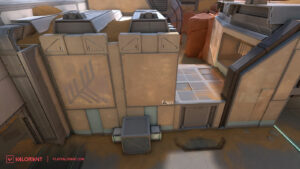 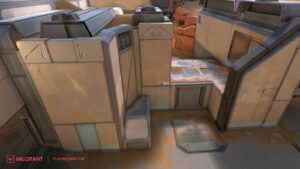 It is now much less dangerous to leave A Drop. A new pocket provides cover for falling attackers, where they will no longer be exposed to defenders holding a site and link.

However, they will still need to be wary of being kicked out of the corner by enemy utilities such as mollies and grenades. 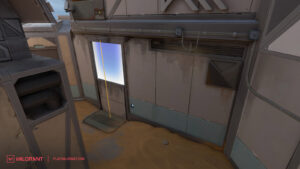 A rope had been a little too easy for attackers to control with a single smoke. Adding a small ledge or rafter area allows defenders to peek into the A site even when the rope has been smoked out, giving defenders more options for the initial grab and the recovery of A.

The new Fracture seems much more balanced than before. Despite the multiple lanes at both venues, some lanes had felt less popular, such as A Dish and B Arcade. The changes should now give attackers more reason to use them all, while defenders are encouraged to more actively contest neutral space on the map to avoid getting pinched.

Check out the full list of changes to Fracture and other Valorant patch 5.07 updates here.

READ MORE: Valorant’s Crimsonbeast skin pack has a hammer that looks like Thor’s