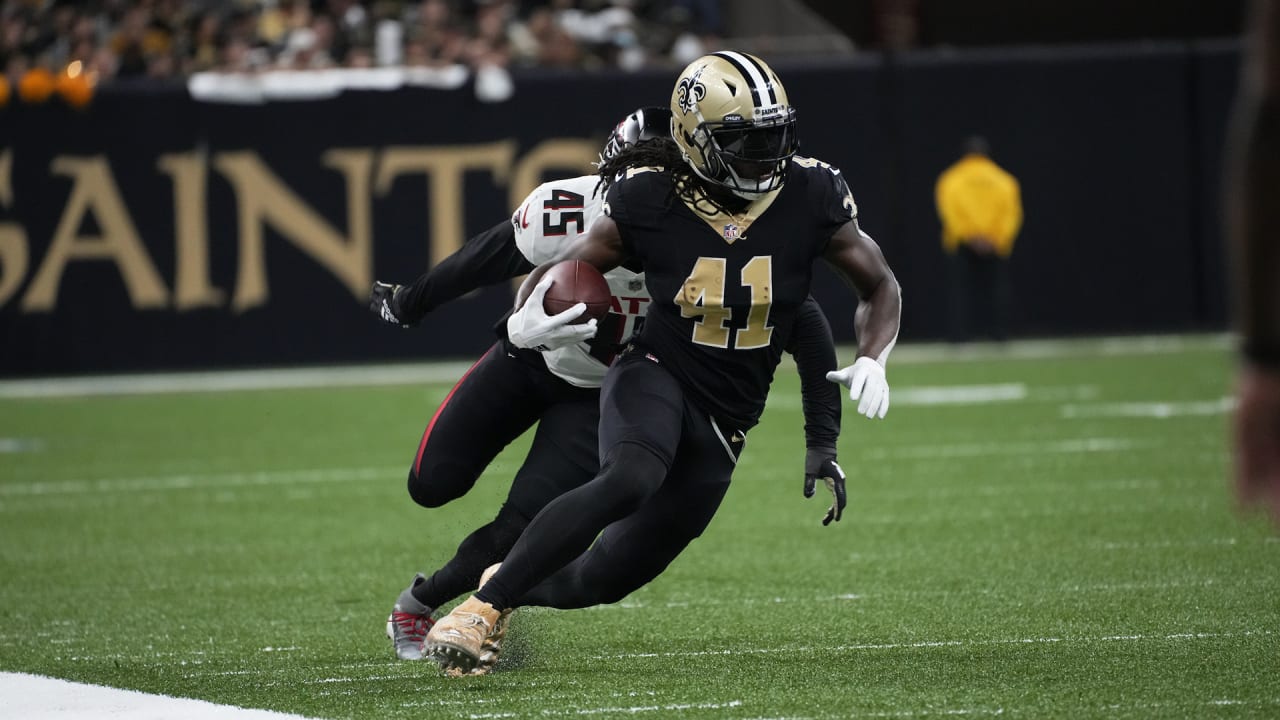 New Orleans Saints running back Alvin Kamara is entering his sixth season in the NFL, and he has shown consistent production in each of his previous five seasons. At the 67th overall pick in the third round of the 2017 draft, it’s safe to say the University of Tennessee running back can be classified as a steal. With over 4,000 rushing yards and 3,000 receiving yards in his career, Kamara was a workaholic who first made a name for himself in the league by being visibly tough to take down. Just watch a game where Kamara is featured, and you’ll see that he gets rid of tackles extremely easily and his jukes almost always cause the first tackler to miss.

Although it may seem easy, the balance and agility its skills require takes a lot of practice and refinement. Every offseason, a video seems to pop up of a crazy new Pro Bowler workout routine that focuses on his balance, focus and strength. This offseason is no exception. On Thursday, a video released by Kamara’s coach shows fans what happens in his training when he’s off the pitch. His training included single-leg hops, catching tennis balls on a balance trainer, also single-leg hopping, doing hops on the balance equipment, and more.