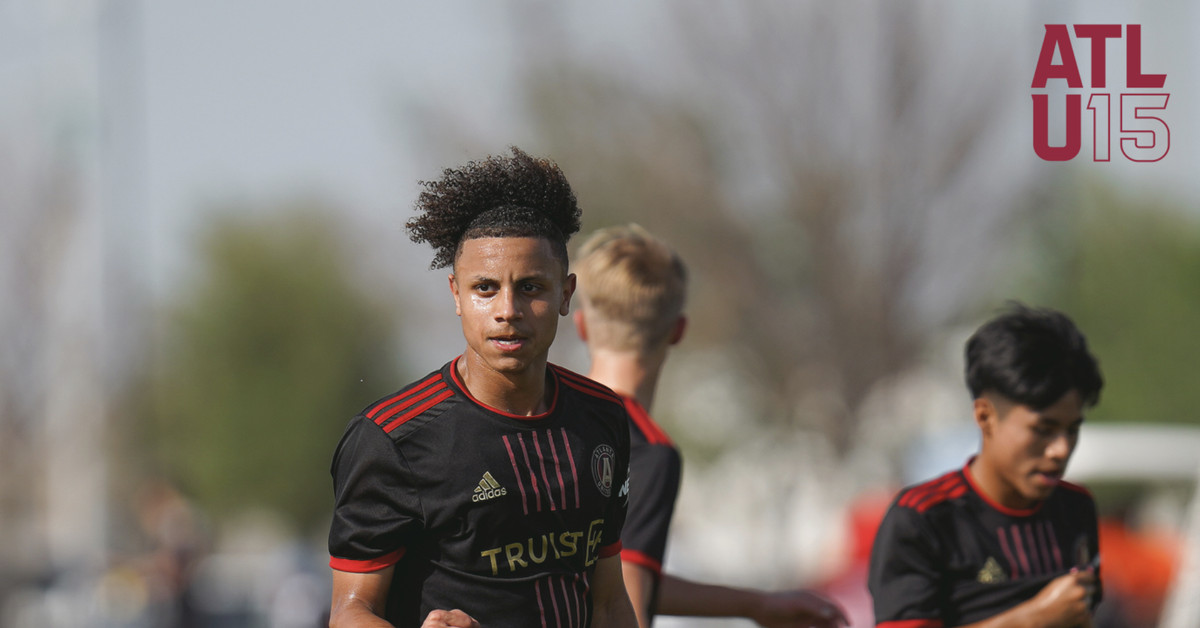 After a hiatus due to the pandemic, the Generations Adidas Cup has returned with U-15 and U-17 teams from around the world competing for first place. Atlanta United sent two talented teams to Texas that didn’t receive the same fanfare as other academies due to a perceived lack of individual star power, but the Five Stripes were often among the deepest and best teams. formed from the tournament.

The U-17s played well, emerging from the group stage with a win over FC Cincinnati and draws against New England and Celtic of the Scottish Premier League. Overall, the U-17s failed to muster a big attacking threat, losing in the first round of the play-offs to top-4 side Inter Miami CF by a score of 2-1. Luke Brennan, now an Atlanta United 2 regular, continued to show promise as a potential future Atlanta United professional with his consistently strong performances.

The U-15s had a much more impressive tournament with wins over FC Porto, Philadelphia Union, Rayados and the Liga MX Tigres, and a draw against Portland before losing in the semi-finals to Valence. The whole U-15 squad looked impressive and showed their versatility with the front three and the midfielder constantly throwing new looks and pressure on the opponents. The defense remained solid and rising star goaltender Jonathan Ransom looked the part.

The player who stood out from this impressive group of youngsters was centre-back turned midfielder Adyn Torres. Torres was an absolute threat for the U-15s, doing well as a midfielder but also showing his quality of box-to-box presence moving up to facilitate the attack and presenting himself as a scoring threat . He missed a lot in the team’s only loss to Valencia, with the accumulation of yellow cards keeping him out. Torres’ impressive performance earned him Top IX honors in a squad made up of the tournament’s best U-15 and U-17 players.

Atlanta’s race to the semifinals was about the team making the most of transitional moments, advancing before opposition was established. Torres made sure his team could throw numbers forward, on a regular basis, as he helped lock down the spine and provide an outlet in the builder’s play. He was one of the best U-15 players on display.

Torres’ teammates Ashton Gordon (F) and Rocket Ritarita (AM) were named honorable mentions to the tournament’s best IX. Gordon was a quick and tireless presence who made opposing defenses uncomfortable the entire time he was on the pitch. When he wasn’t haranguing them with a tenacious press, he was teasing them with thrusts at every turnaround. Ritarita showed a lot of quality as a future #10 similar to the quality we saw from Jonantan Villal. Like Villal and Tyler Wolff, he can play as both a wide forward and an attacking midfielder capable of creating his own shots and feeding his teammates.

Tapes of some of Adidas’ generation playoff games are still available online, so do yourself a favor and enjoy seeing the future of Atlanta United and American football in action.