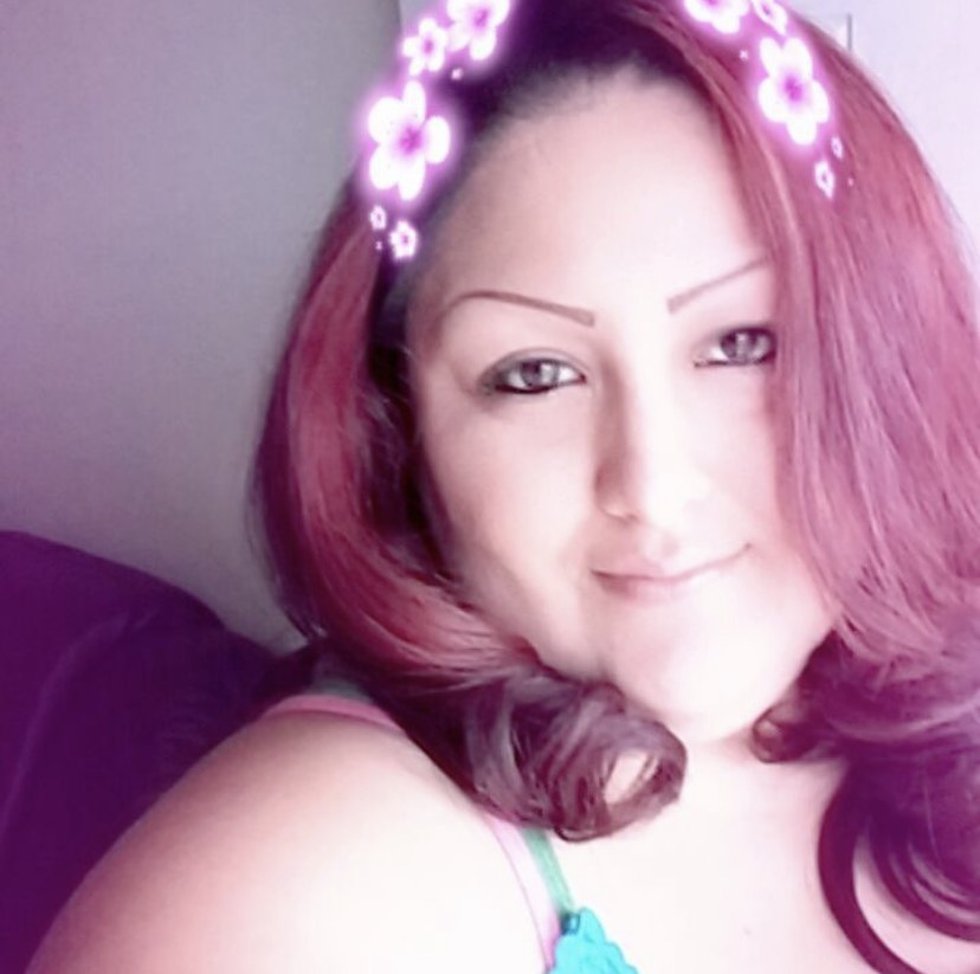 Burn victim says her attacker had an accomplice

RENO, Nev. (KOLO) – A woman who was set on fire, allegedly by her former boyfriend, survived her injuries and is now speaking publicly for the first time about what she endures every day and expanding her quest for justice.

Three months ago, Valerie Barrera faced all the challenges of being a single mother whose life had taken a bad turn, a turn that included a former relationship with a man who had recently been granted parole. after serving time in prison for a stolen vehicle charge. .

Then her life changed literally in a flash, forever,

She was found sitting in a puddle in an apartment complex northeast of Reno, badly burned. Witnesses described her running through the compound shouting that her former boyfriend – Jeremy Marcel Chatman – had set her on fire.

She was rushed to a burn care center in Sacramento, arriving in serious condition with burns to 46% of her body. He was located and arrested for domestic violence and a parole violation.

Today she was released from hospital after surviving but facing a daily struggle with unending physical and emotional pain.

“I suffer most of the time. my arms. my shoulders. my back. I can’t sit or lie down. I can’t be in a certain place because I’m always in pain. It’s as if he had killed me alive, as if he had taken all my life away from me.

Clearly the scars of what she endured and now the faces are more than superficial.

“I can’t sleep and honestly I can’t look at myself in the mirror. because I don’t like my body.

Sedated during those weeks at the burn center, she could not tell anyone her description of the incident. Now that she can talk, she added an important detail. It was a coordinated attack involving two people.

We know you are hearing this for the first time. There is a reason. The existence of a second suspect has never been revealed. In fact, investigators only heard about it a few weeks ago, when she was finally well enough to tell them.

She told us he had agreed to meet Chatman at the apartments. As they sat talking on an outside bench, a woman rushed in pouring flammable liquid on her.

“She threw it over my head. and I pushed her away. then as I looked at Jeremy. I remember he took out his lighter, lit it and placed it right next to my knee .

On fire, she ran and Chatman, she said, followed her, trying to add to the flames. Then she found the puddle tried to put out the flames and neighbors rushed to help, The man who started the flames fled. with his accomplice. She hopes that witnesses will provide information identifying her.

“I remember that white sweater she wore with running shorts, blue with a white stripe down the side. Gray tennis shoes. She had her hair in a ponytail. If anyone saw her, I want her to go to jail I don’t understand how anyone can do this to someone else.

Anyone with information is asked to call the Reno Police Department or Secret Witness at (775) 322-4900.

Her injuries have left her in constant pain…and facing years of recovery. His family struggles to care for him and raise his children/