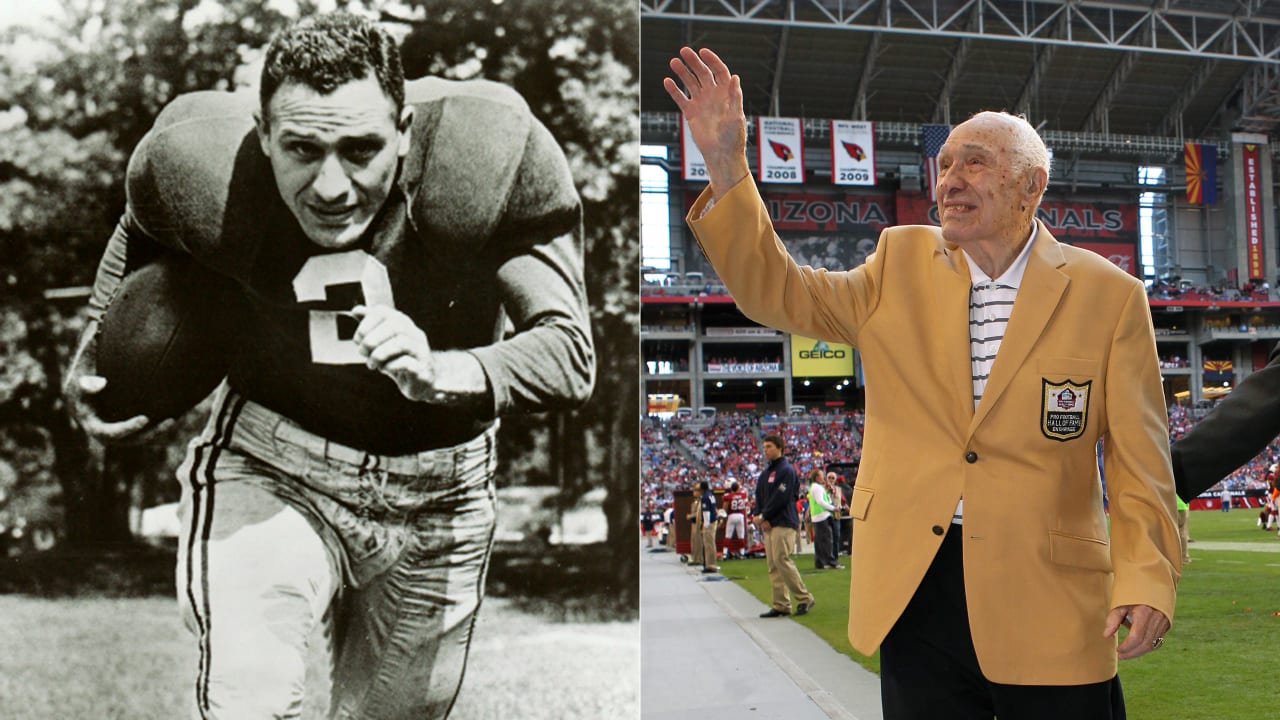 Cardinals Hall of Fame running back Charley Trippi dies at 100

Charley Trippi once thought about what it would have been like to play in the modern NFL.

“I would love this opportunity,” he said. “I wouldn’t worry about the financial part. I just loved competing.

“Maybe I would play better with better football players and probably have better linemen.”

Trippi, the Hall of Fame running back who was the NFL’s first draft pick in 1947 and helped the Cardinals win a championship in his rookie season, died Tuesday at his home in Georgia. He was two months away from his 101st birthday.

Trippi was among the Cardinals’ first group of Ring of Honor inductees when State Farm Stadium opened in 2006 (he was honored at a ceremony for ROH in 2012) and was inducted into Pro Football Hall of Fame in 1968.

Trippi was also a guest on the team when they played in the Super Bowl in the 2008 season.

“Charley Trippi will always hold a special place in the history of the National Football League, the Cardinals franchise and especially in the hearts of our family,” Cardinals owner Michael Bidwill said in a statement. “My grandfather signed him to be part of the ‘Million-Dollar Backfield’ and he was a key part of the 1947 Cardinals NFL championship team, my grandmother’s first owner and my dad was on ball boy. I’ve had the pleasure of getting to know Charley over the past few years and hearing his stories of such an important time for the Cardinals and the NFL.

“Our condolences go out to the Trippi family and especially the University of Georgia community with which he had such a strong bond.”