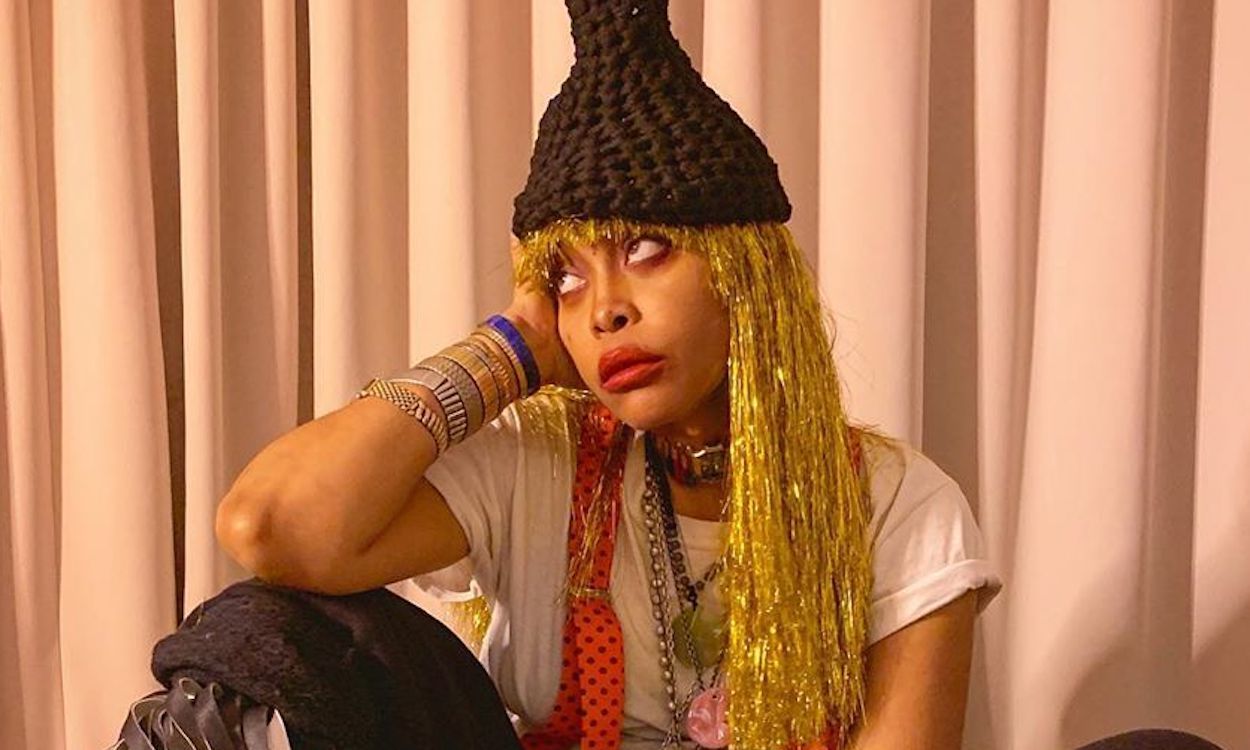 Erykah Badu joins the growing list of celebrities supporting Kanye West in his fight against corporate giants Adidas and Gap.

Erykah Badu says she fully supports Kanye West who is taking on Gap and Adidas over his billion dollar Yeezy brand. Badu was recently spotted at the Burberry show at London Fashion Week and even hung out with Ye and others just over a week after ending his contract with Gap. In videos, she was seen waving at the rapper and then shared how much she admires the billionaire rapper and designer.

In an Instagram post, she praised Ye. “Art kids.. Badu x Ye supporting our friend @riccardotisci17 – London fashion week 22… by the way… Let me tell you about my friend Ye. No one is more beautiful, kind and creative. Was he at his mom’s house on the way home, ”she wrote.

“IN ESSENCE.. We all want the same thing.. to be loved and to work with pride. Thank you for fighting for us and especially for yourself. I get it… @kanyewest and thank you for the secret show at Burberry after party . I was there,” she added.

Kanye West’s public spat with Adidas comes after weeks of trolling both Gap and Adidas on social media, where he accused the companies of failing to fulfill their contractual obligations.

Ye also accused Adidas of “stealing his designs and lying to him”, and added that the company had failed to open more brick-and-mortar stores nationwide so that his brand’s projected revenues could be carried out in accordance with their agreement.

In a recent Good Morning America interview, Kanye West said he’s finally ending deals and building his Yeezy stores. The rapper previously hinted that he would be opening his first store out of Atlanta. He made the revelation by blasting Gap and Adidas on Instagram.

The Empower Me Academy facilitates leadership development through “Basketball-Thon”