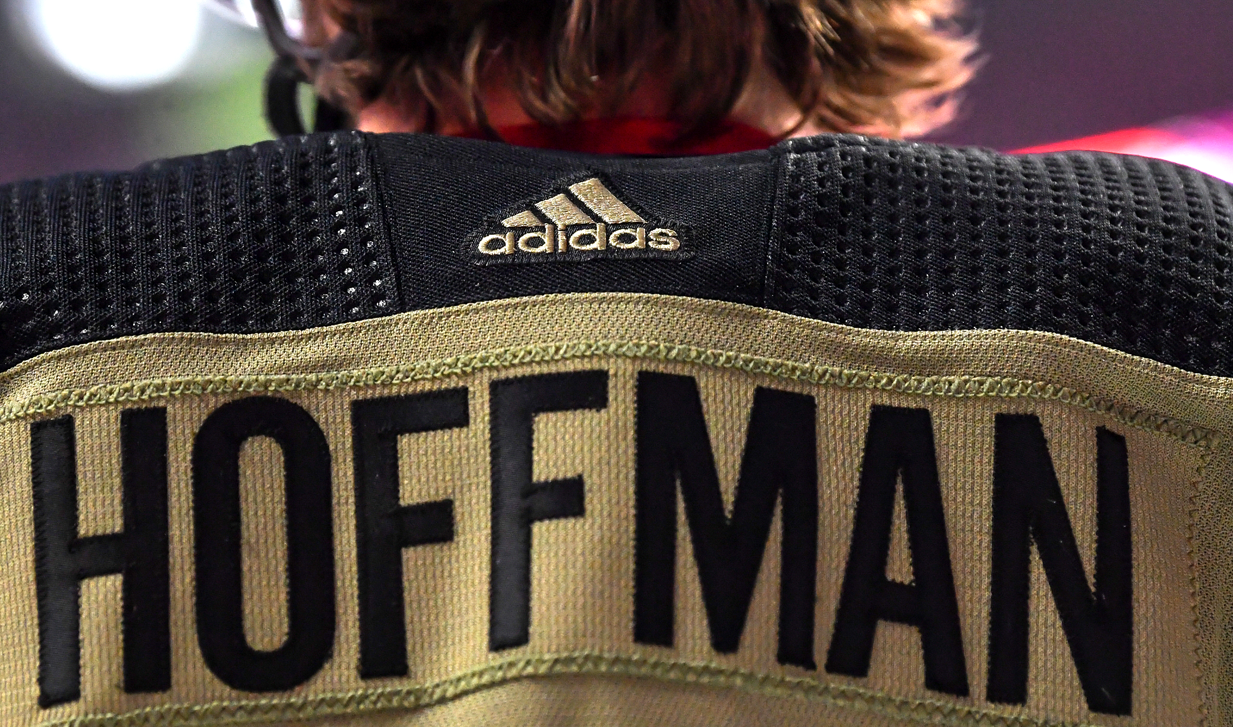 Have you ever bought a jersey that a company claimed to be authentic only to realize that what the pros actually wear looks nothing like what you just bought? Florida man David Inouye did it and he won’t take it anymore.

Inouye and his Florida attorney, Will Wright, have filed a lawsuit against adidas in hopes that it will turn into a class action lawsuit so that anyone else who feels duped by the so-called “authentic jerseys” can join him in his fight.

What’s really on trial here is the word ‘authentic’, as clothing manufacturers and retailers all seem to have different definitions of the word. It also varies by sport.

Inouye’s complaint argues that the “authentic” and “authentic-pro” jerseys advertised to consumers are different and far inferior. The fabric, stitching and fit are all described as distinct, resulting in a product described as less bulky, less durable and tighter. The complaint also refers to smaller dimples, which allegedly make the jersey “less effective at managing moisture and airflow than those worn by NHL players.” A different production country, Indonesia vs. Canada, is also mentioned. As Inouye said, Adidas jerseys do not “conform” to the company’s “statements of facts and promises”.

Inouye says he relied on assurances from Adidas that the shirts were authentic. He was “disappointed” to find they were not, he said, “authentic”, a term he understood to mean “authentic and substantially similar or identical to those worn by NHL players”. He argues that Adidas violated Florida consumer protection law and the federal Magnuson Moss Warranty Act; breached contracts, express warranties and implied warranties; and engaged in negligent misrepresentation, fraud, and unjust enrichment.

Check out the full 20-page trial, including screenshots of the jerseys on the adidas and Fanatics websites, here.