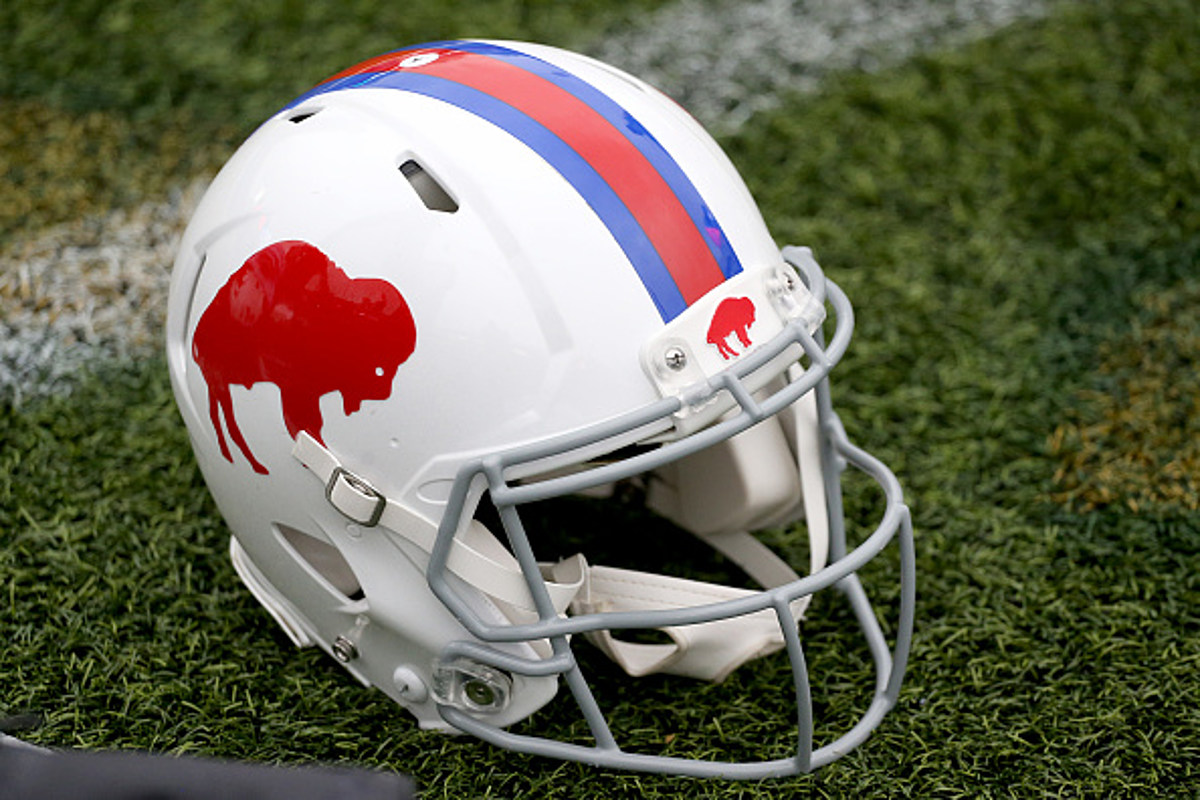 The Buffalo Bills have a well-known football history. Much of this history dates back to the 90s, with players like Jim Kelly at quarterback. Even now, a new generation of Buffalo Bills fans and NFL fans will think of Josh Allen when they imagine great Bills quarterbacks.

But more than 50 years ago, before the AFL-NFL merger, there were other great quarterbacks for the Bills. Jack Kemp in the 1960s, but another quarterback who played four seasons for the Bills but ended up becoming a star with the Raiders.

Lamonica began his career in 1963 with the Buffalo Bills. He played sparingly throughout the 1966 season, but after the 1966 season Lamonica would become one of the AFL’s top quarterbacks with the Oakland Raiders.

Lamonica was nicknamed “The Mad Bomber”.

He earned this nickname for his love of throwing deep passes and threw for over 3,000 yards three consecutive seasons for the Raiders from 1967-69, which was rare in his NFL days.

Lamonica started Super Bowl II against the Green Bay Packers, which would be a losing effort in Hall of Fame Packers coach Vince Lombardi’s final game.

Lamonica retired after 1975 and had over 19,000 passing yards during his NFL career. He is considered to be one of the pioneering deep pitchers in the AFL and NFL.

I’ve heard from Bills fans old enough to remember Lamonica as “what could have been in Buffalo.” He never got the full-time starting role at Buffalo.

He is still a household name among Buffalo sports fans. Rest in peace to a football legend.

ATTACK THEM: See the best uniforms in the history of each NFL team

CHECK IT OUT: 100 sports records and the stories behind them