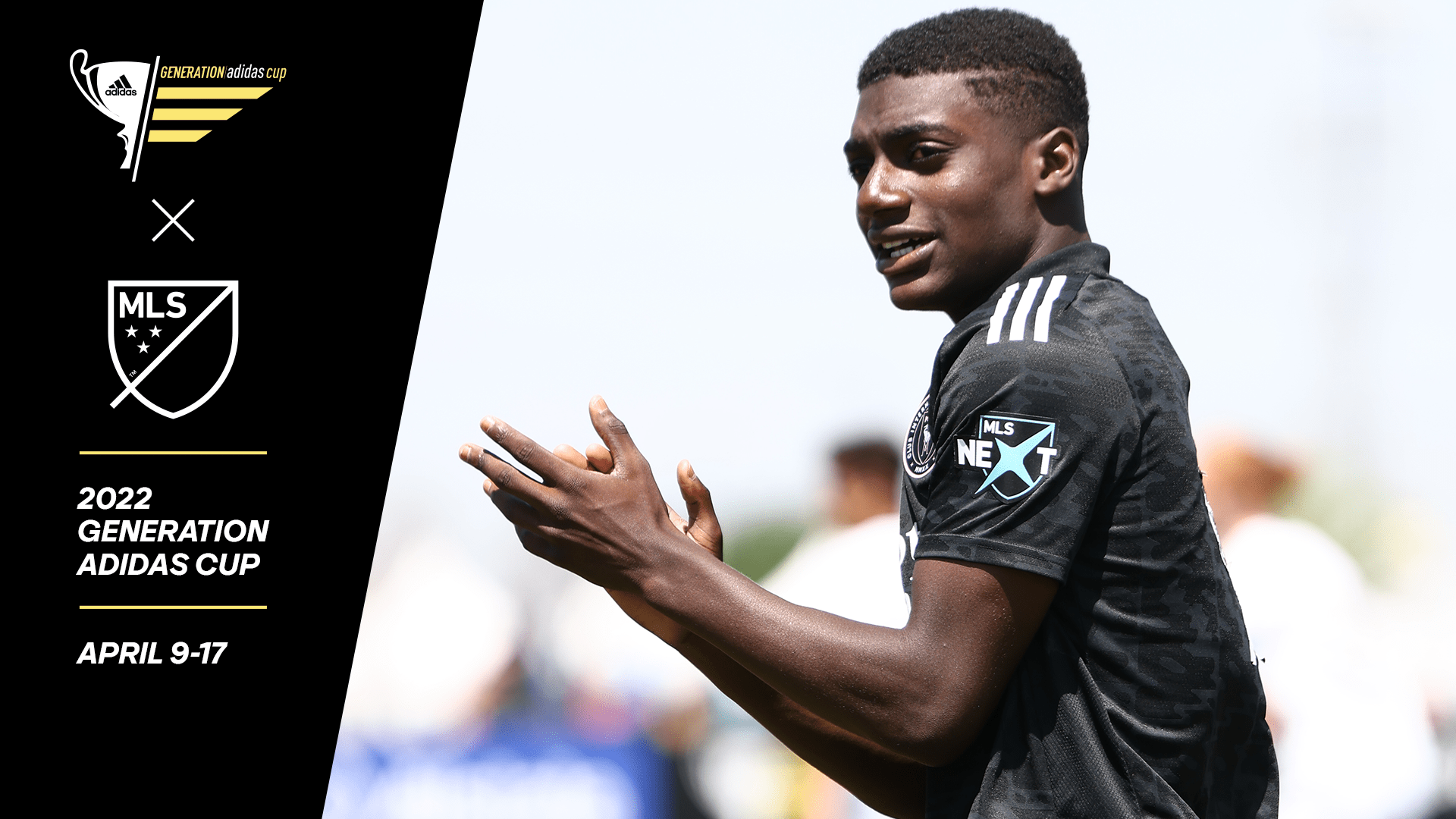 Great drama ensued when the two MLS sides met in the Round of 16. A free kick opened the door for New York City FC, as Mikhail Zaretser finished off a cross from Tyler Morck to give the Cityzens a goal.

There was a lot of drama at the end of the match, however. After a Charlotte FC striker was brought down in the box, NYCFC goalkeeper Alexander Yagudayev saved Kemp Wilson’s penalty to hold on for the narrow victory.

The Galaxy erased a pair of one-goal deficits to go on penalties. Adam Berry put United four minutes from the start, earning a free kick from the top of the box. LA equalized immediately, as Diego Lopez placed Justin Knighton on the left flank, and Knighton scored the tying goal. United regained the lead just before half-time, as Berry hit the post from a free kick and Ethan Wheatley pounced on the rebound.

Brandon Tellez tied the game for the Galaxy, scoring straight from a corner kick in the 52nd minute. This sent the game to a penalty shootout, and Manchester United goalkeeper Thomas Wooster’s save on Diego Rodriguez made up the difference, as United converted all five attempts.