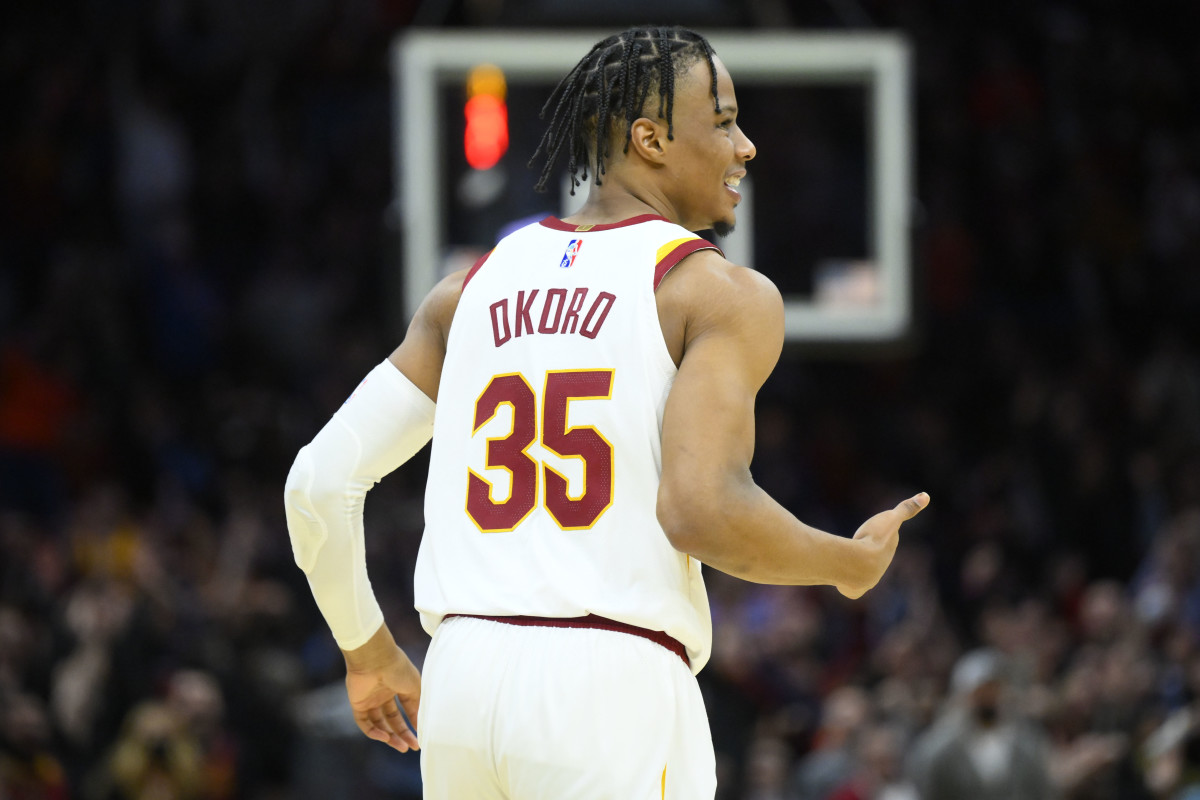 The NBA was blown away earlier this week when the Utah Jazz sent All-Star guard Donovan Mitchell to Cleveland in a blockbuster trade.

What impact does this have on Walker Kessler?

The Utah Jazz have completely gone into rebuilding mode. They’ve turned their two stars of Mitchell and Rudy Gobert into plenty of first-round picks and a really good young core of players, including Kessler. Kessler now has a chance to be one of the centerpieces of this rebuild.

Utah has two current centers under contract for 2022-23 outside of Kessler, Udoka Azubuike and Hassan Whiteside. Since Gobert was the main starting center and one of the Jazz’s main focal points for the past few years, Utah will need someone to fill that hole and one of those three centers has this chance.

Kessler has the opportunity to shine early in his NBA career. The Jazz have great young players and business assets in the years to come to replace Gobert as one of the best defensive centers in the NBA.

What impact does this have on Isaac Okoro?

The Cleveland Cavaliers are in a completely different position than the Jazz, the Cavs who haven’t returned to the playoffs since the final streak with Lebron James, are primed and ready to compete with the best teams in the Eastern Conference. Okoro, who has played a major role in recent seasons for Cleveland, has a chance to change and improve his role. Cleveland came out and got exactly the kind of offensive weaponry they needed in Mitchell to put them in position to make a run for the next few years.

Cleveland also has a great core of young players like Evan Mobley, Darius Garland and Okoro. The former Auburn Tiger and number five overall in 2020 has been outstanding for the Cavs. Okoro averaged 8.8 points and three rebounds last season, but his offensive stats don’t show his true value to the team. Okoro’s defensive value is unmatched and he has a chance to adapt even more to the role, as the offensive load is taken even further from him with the arrival of Mitchell.

The Cavs still have a ton of guards and small forwards with guys like Okoro, Mitchell, Garland, Caris LeVert, Rajon Rondo and Ricky Rubio. Thus, Okoro’s path to playing time will not be easy. His offensive stats might drop, but there’s no doubt that Okoro still brings an invaluable defensive presence that will be hard to keep on the bench.