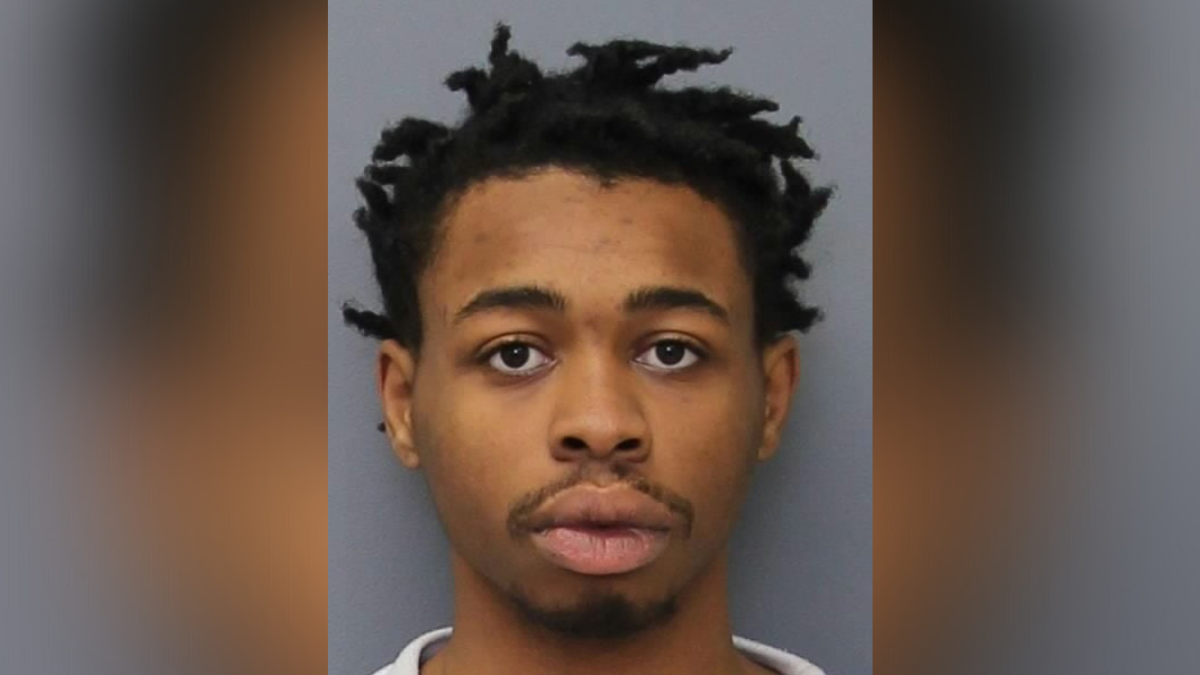 On May 11, 2022, a Charles County jury found Collins guilty of the aforementioned charges.

“The Court’s decision in this case was appropriate. Collins has permanently erased a life from this earth. In my opinion, when you take someone’s life like this defendant did, you must give up your right to live the rest of your life as a free man. So the sentence was fair and reasonable.

On October 1, 2020, officers responded to the 7-11 convenience store located in the 3300 block of Middletown Road in Waldorf to a report of a shooting.

Upon arrival, officers found victim Lynn Maher, a 7-11 employee, dead at the scene.

An investigation revealed that on the night of the incident, a suspect entered the store and selected a bottle of 7-11 brand tea. He then approached the sales counter, where Maher worked as a cashier.

The suspect brandishes a handgun and announces a robbery. Maher removed all the money from the ledger and gave it to the suspect. She showed the empty crate to the suspect, who pointed a handgun at her and pulled the trigger. The bullet hit Maher in the head, killing her.

After shooting Maher, the suspect put the money, a total of $249.69, in his pocket and fled.

Surveillance of the incident showed the suspect, later identified as Collins, wearing distinct blue jeans and blue tennis shoes. A photograph was discovered of Collins wearing blue shoes on September 7, 2020, consistent with what was worn during the robbery and murder.

At sentencing, the assistant state’s attorney handling the case said, “We don’t ask for life without parole often and certainly not lightly.

The facts of this case absolutely justify it. The accused was on probation when he committed this senseless and horrific murder.