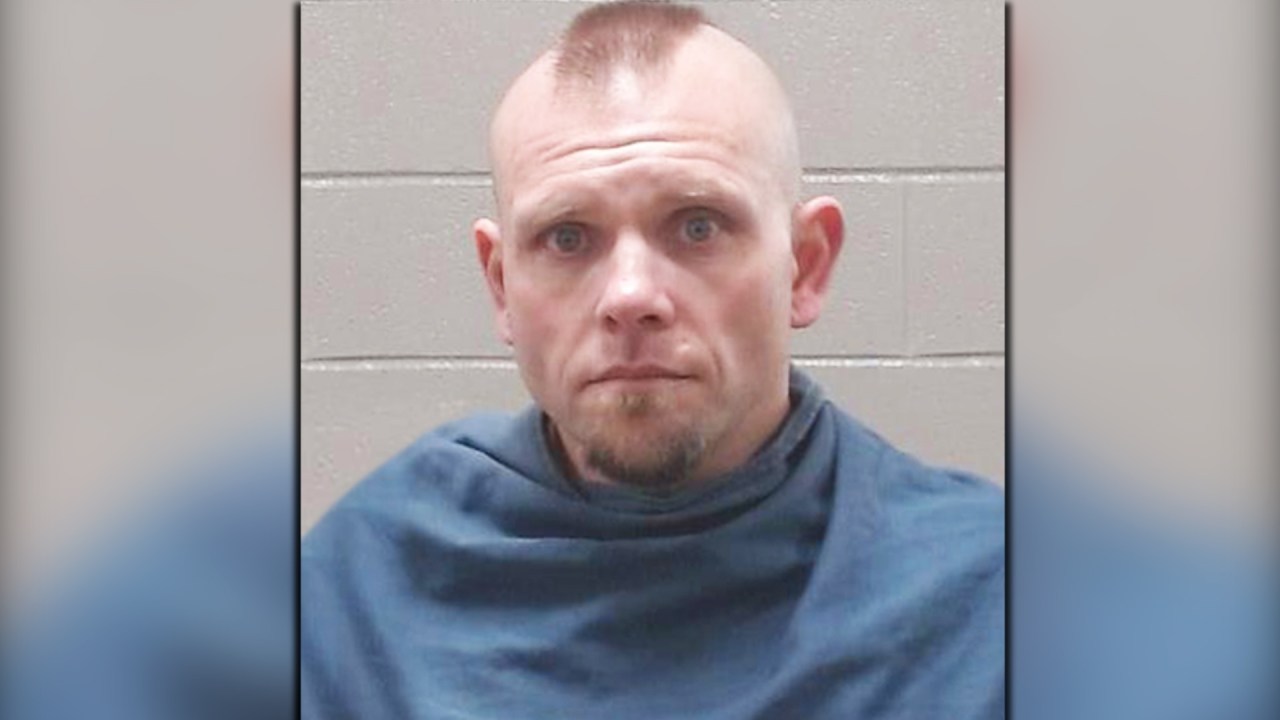 WICHITA FALLS (KFDX/KJTL) – Police say the arrest of a man charged with multiple package thefts off the porches of Wichita Falls cleared at least 4 thefts in August recorded on Door Ring cameras.

Jaimey Eichelberger, 46, is jailed on 4 counts of mail theft, all reported Aug. 23 in a neighborhood near Lake Wichita between Rhea Road and Kemp.

All of the victims described a white man wearing a blue cap, black mask and khaki shorts removing packages from their porch and then driving away in a white Toyota Tacoma.

Find all the updates on Texoma Gives here

Police received a tip from Crime Stoppers the next day identifying the suspect as Eichelberger and that he was driving a white Tacoma. On the same day, a traffic stop had been carried out with the Tacoma and Eichelberger was identified as the driver.

Police said he had a Mohawk-style haircut and white tennis shoes that could be seen in the videos.

A Wichita County Attorney’s Office investigator told police he spoke to Eichelberger, and he admitted he had recently stolen packages from porches because he had “low money.”

Police reviewed all of the videos and said the suspect wore the same clothing on each robbery and mohawk-style hair was visible on the back of his head.

Eichelberger has been arrested 3 times this year, one for an alleged assault in Young County in April and one for allegedly manufacturing or delivering a controlled substance.

He has been arrested 21 times since 1993 – six times for drug-related charges and has 9 probation or parole violation charges. He was also convicted in 1996 of arson.

Details published in the fatal accident of Young Co.

Court records show that during a 2006 trial for manufacturing more than 400 grams of methamphetamine, he pleaded guilty and then testified to the jury about his desire to end his drug addiction and live a sober life .

The jury, however, gave him a 55-year sentence, which he appealed.

Eichelberger was released on $10,000 bonds on Thursday, September 8.