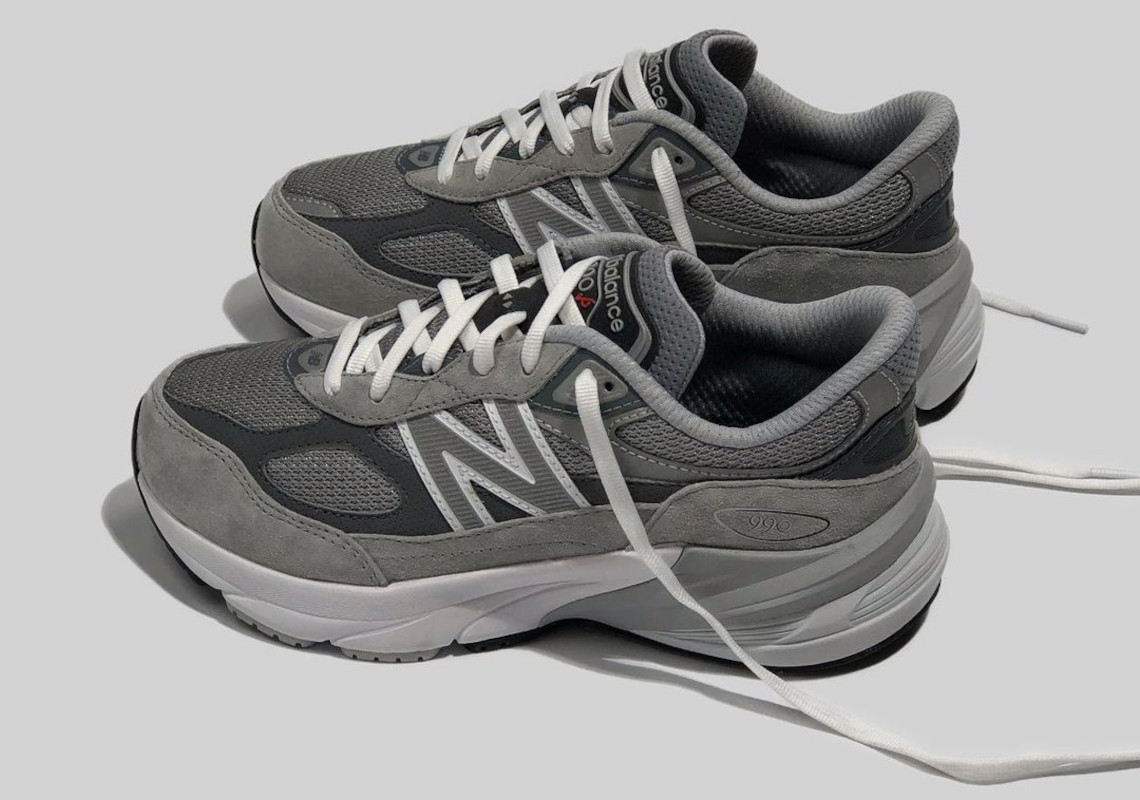 Teddy Santis delivered the first look at the New Balance 990v6 in Classic Gray on April 5, 2021. Although the model is expected to debut before the end of 2022 to coincide with the 990’s 40th anniversary, not much has been leaked from the brand. regarding the release date of the sneaker. Nonetheless, pairs have been popping up overseas over the past nine months, suggesting a debut is in the works.

Much more low-key than the collab Action Bronson teased during an appearance on All Elite Wrestling, the upcoming option indulges in New Balance heritage. Similar to the 990v5 before it, the 990v6 sports a sportier look than most of its predecessors. Mesh and suede make up the style’s upper, while profile “N” logos take on a ribbed finish that nods to the New Balance 990v3. Branding remains similar to later successors to the 990 silhouette from 1982, but the text on the top of the tongue features a red-colored “v6” distinction.

Although the upper of the model offers a more modern aesthetic, the sportier look of the New Balance 990v6 is achieved through the sole unit underfoot. For starters, the midsole is streamlined and chiseled unlike previous models, with stability components in the heel donning a series of curves and lines evoking speed. Additionally, the midsole is free of any “ENCAP” branding, suggesting the design has evolved from the proven cushioning solution. Instead, the 990v6 features FuelCell foam, just like New Balance’s high-end running sneakers (i.e. FuelCell Rebel v3, FuelCell RC Elite v2). Together, each of the aforementioned components blends the DNA of the New Balance 990 with the future of the New England institution in a way that is sure to be appreciated by savvy and casual consumers alike.

For more from the Boston-based brand, check out the Joe Freshgoods 993 “Performance Art” collection. 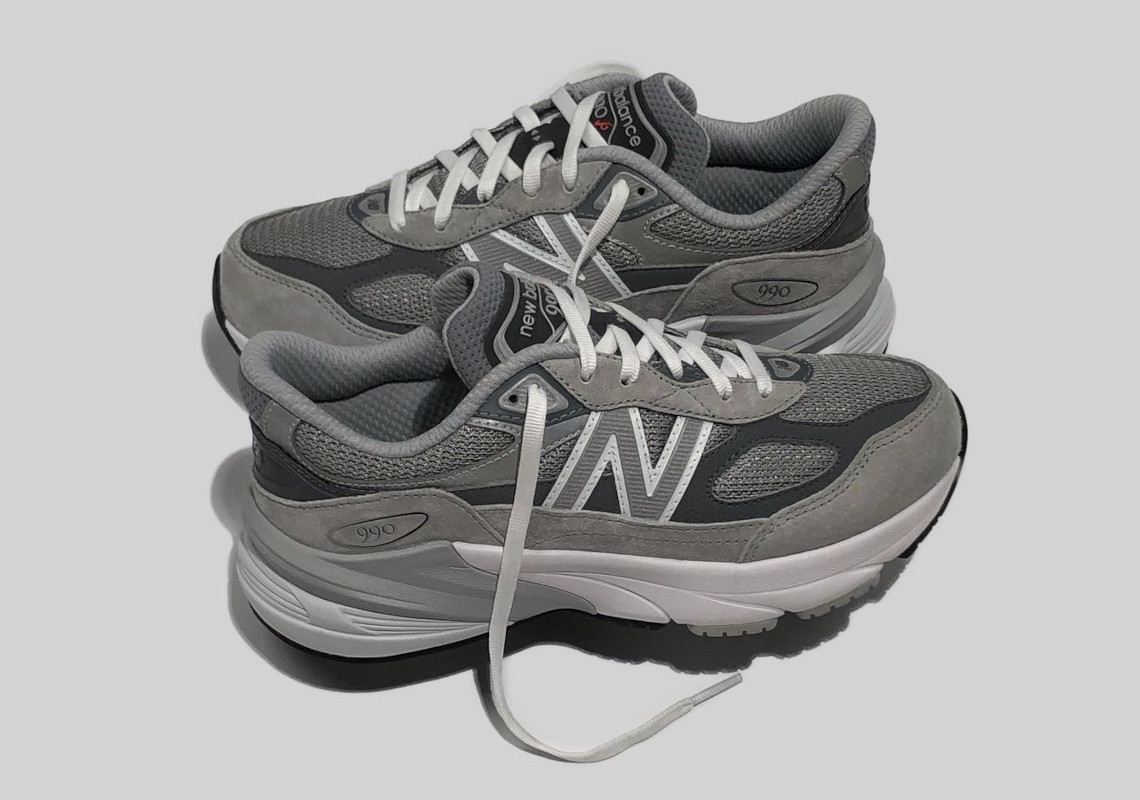 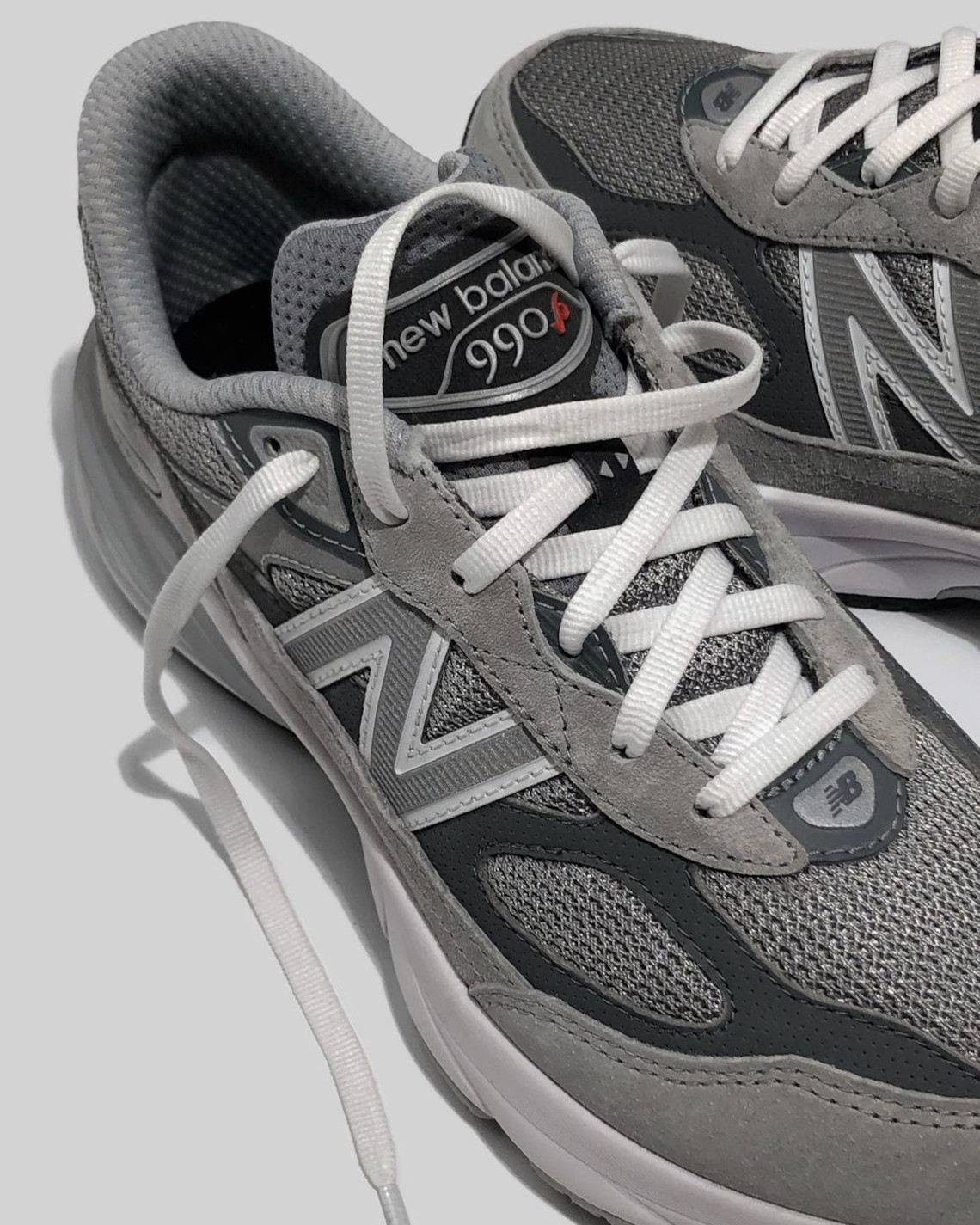 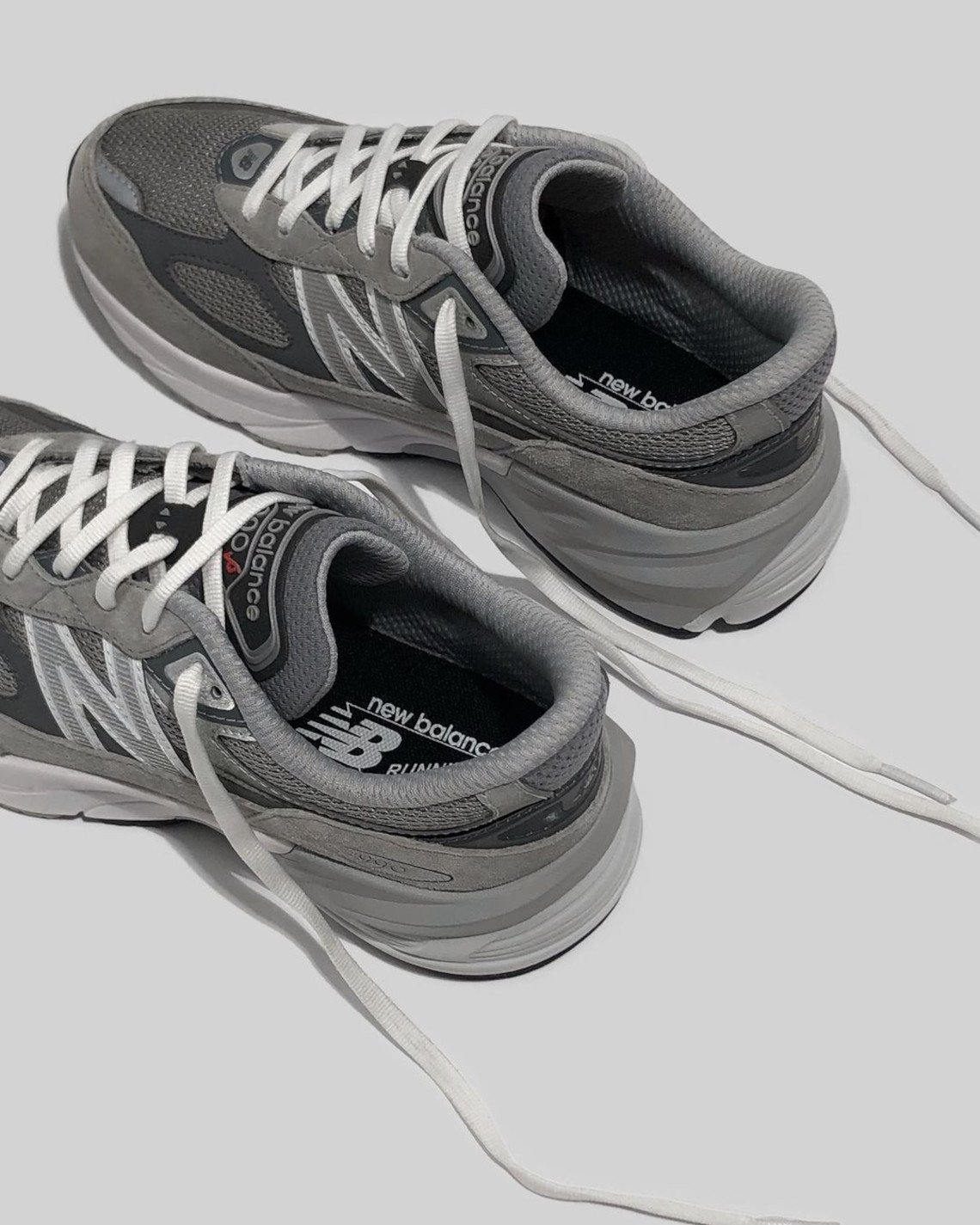 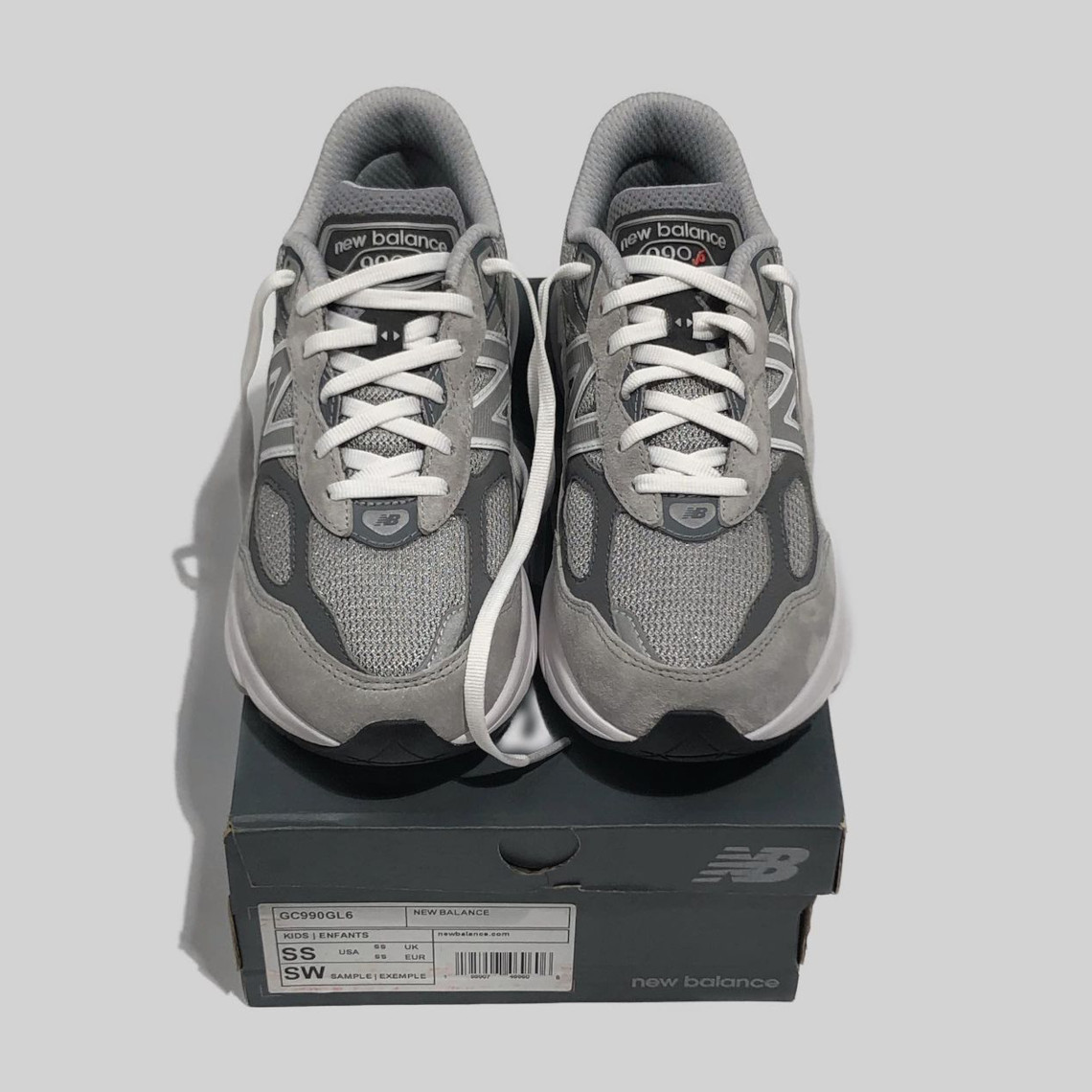 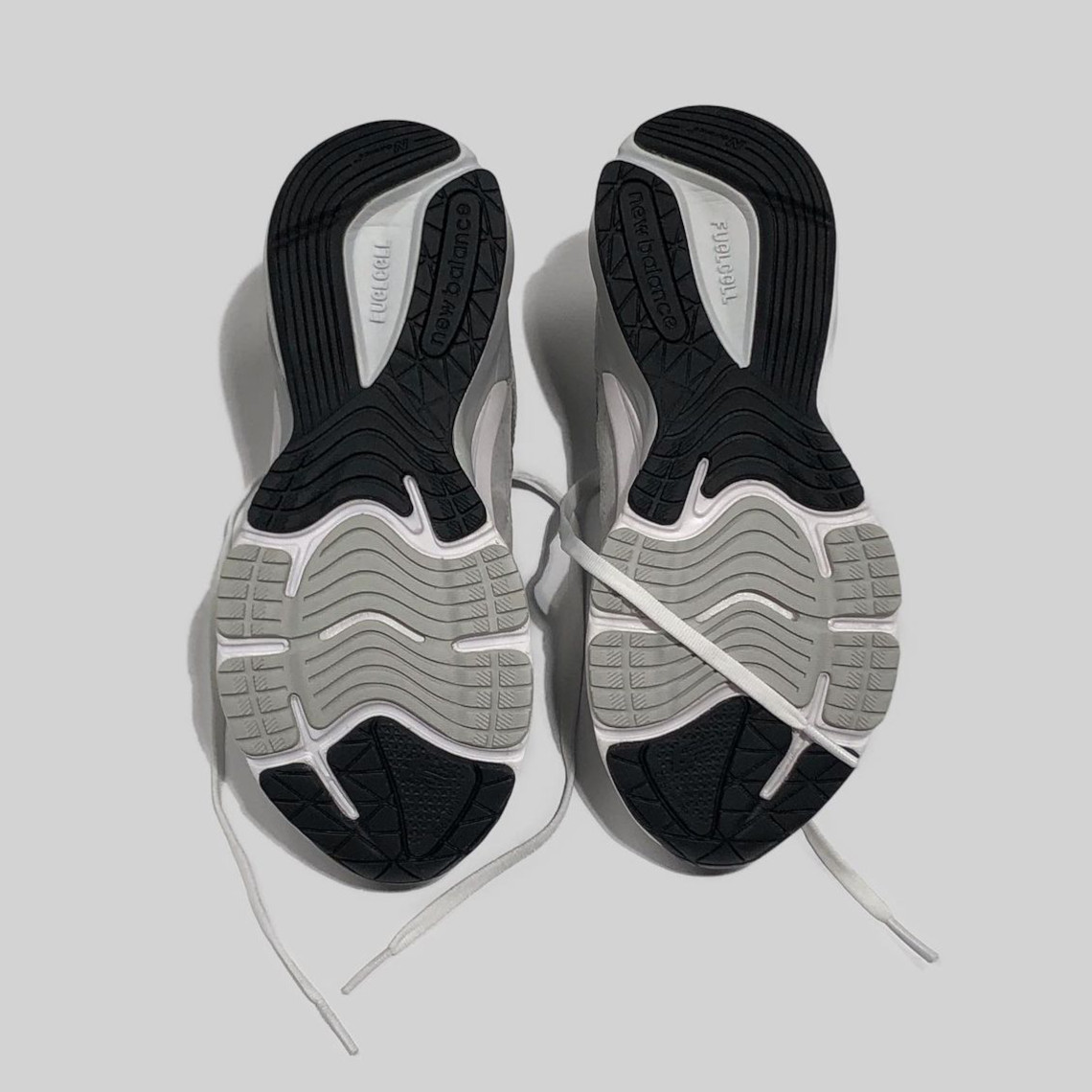