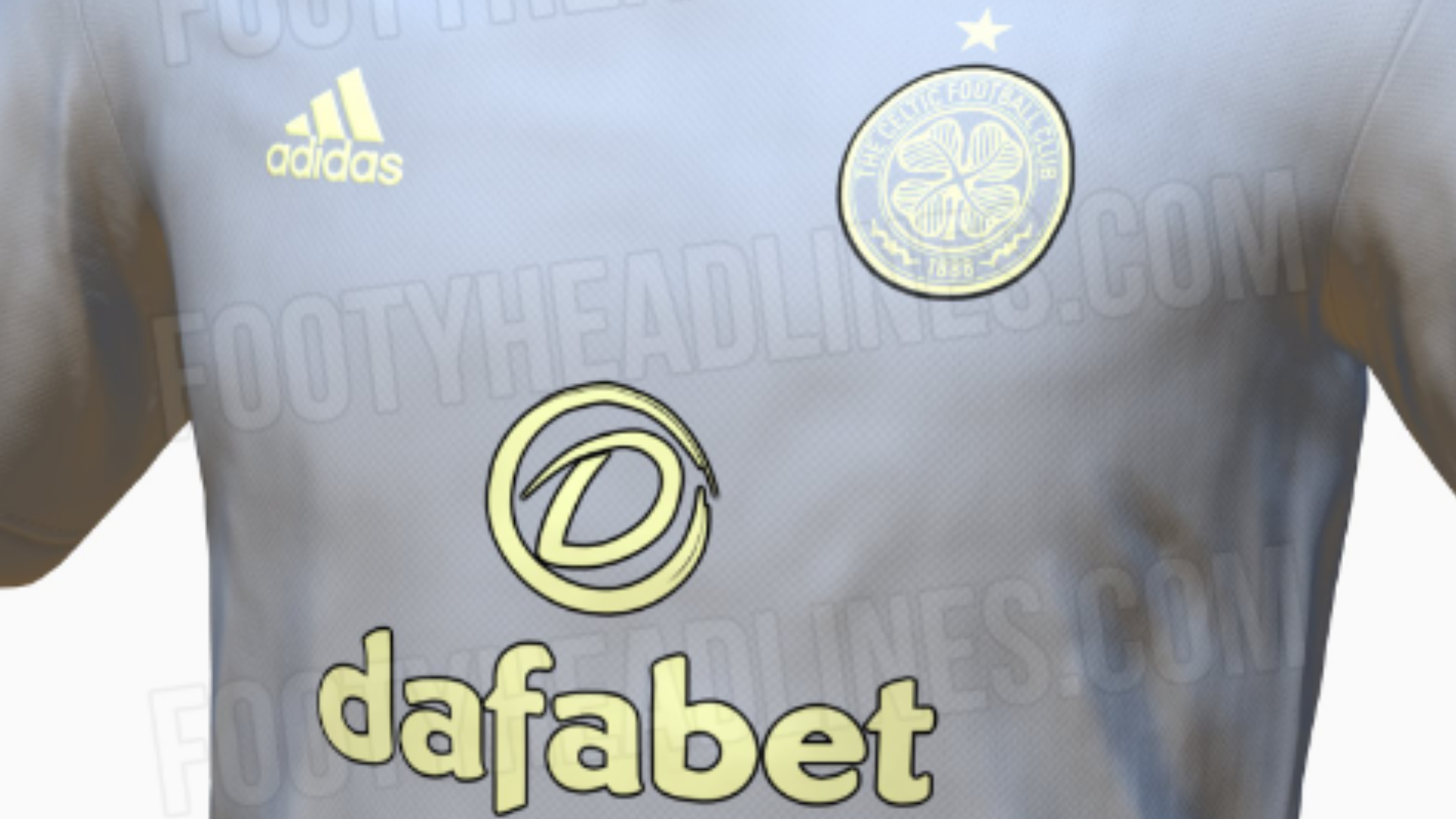 CELTIC’s new third strip has apparently been leaked online – and if the design is to be believed, it’s a one off kit.

So far, fans have seen the Hoops’ classic retro-inspired green and white top and the sleek black and green striped effort for the away shirt.

So far, there’s been nothing on the Celts’ third kit.

That has changed now, as a top has appeared on the go-to website for new bands.

FootyHeadlines showcased the latest potential sons of the Parkhead club, calling the design “unusual” – with light gray as the main colour.

The top is light gray with Adidas stripes on the shoulders, club crest and sponsor logos in bright yellow.

The collar is black as well as the cuffs of the sleeves. These feature a unique and intricate gold pattern woven into them.

Celtic previously wore grey, with the color most commonly used for goalkeeper stripes.

He has featured on a few kit change efforts over the years, including the third kit for the 2019-20 season and the 2012-13 away strip.

Meanwhile, Ange Postecoglou has revealed why he feels the need to have a coaching reshuffle at Celtic ahead of the new season.

He explained: “We brought in Harry (Kewell) and made some subtle changes to the coaching staff, so people aren’t too comfortable in terms of the voices they hear.

“You always try to make these subtle changes because from day one of pre-season you don’t want the players to think, ‘OK, we’re just going to roll out what we did last year’ and s expect success to come. That’s not how it works.

“I always try to maintain a vibrant environment where there is excitement and freshness around the place.

“It’s not just one person. It’s just to make sure the players and the staff continue to improve.

“You need that uncertainty to motivate them to improve.”

Postecoglou added: “[Harry] has a lot of personal experience to draw on when dealing with players and he’s at an age where he’s closer to their generation.”