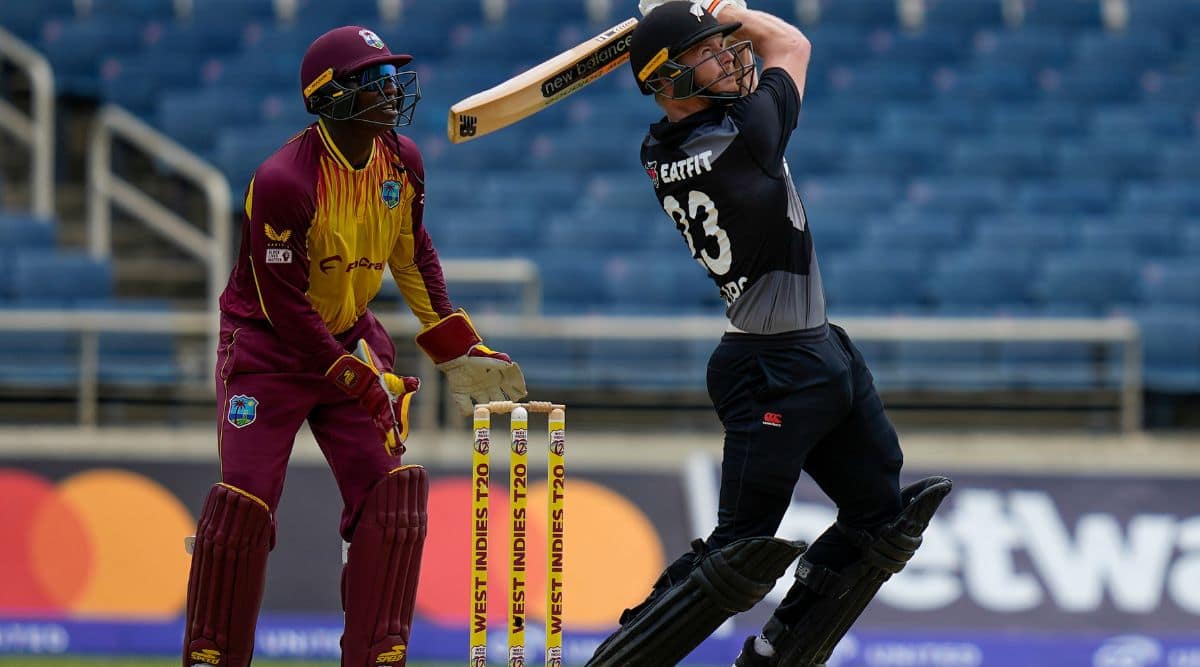 The combination of New Zealand’s spin bowling quality and precision gives them a good shot at winning a maiden T20 World Cup title in Australia this year, in-form batsman Glenn Phillips has claimed.

New Zealand, beaten in the T20 World Cup final by Australia last year, suffered an eight-wicket defeat at Kingston on Sunday to be denied a series sweep against West Indies.

However, the Black Caps gained plenty on their final T20 tour before the World Cup kicked off in October, welcoming back a number of rested key players.

Phillips said New Zealand were spoiled for choice in their attack and their spinners could prove damaging in Australia despite wickets which traditionally offer pace bowlers more.

“Obviously Ish (Sodhi) is able to spin the ball both ways and having a wrist twist to the side…is absolute gold.

“But the way Michael Bracewell and obviously (Mitchell) Santner do their thing, it really helps to be able to have that extra balance.

“Going to Australia (Australia), that’s also going to be crucial with the bigger borders.”

Phillips said the West Indies had been a useful preview of what to expect in Australia for the World Cup from October 16 to November 13.

“We’ve had the ball a bit more, especially with this new ball when it grips a bit, so I think he can actually play very similarly to how Aussie will, especially later in the tournament.” , did he declare.

“So (we try) to take those experiences and use them as much as possible.”

New Zealand are now switching formats with a three-game ODI series against the West Indies starting on Wednesday before heading to Australia for another ODI series next month.