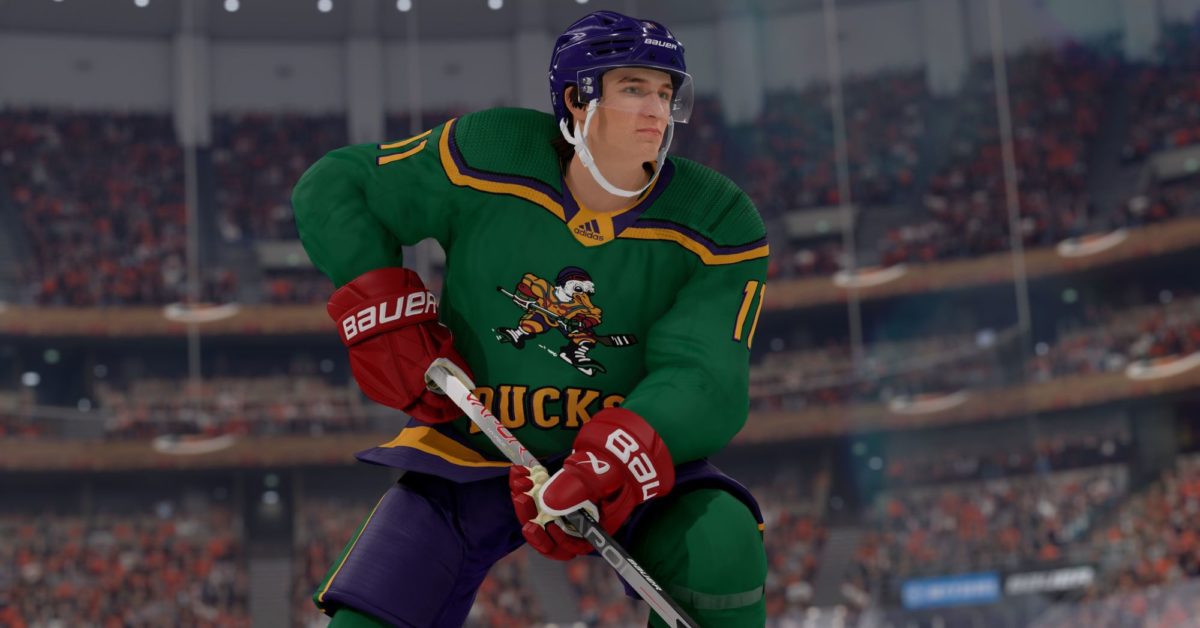 EA Sports revealed this week that they are adding uniforms and gear for The Mighty Ducks in NHL 23, as well as real-world merchandise from Adidas. The developers added iconic gear from the Disney movie, which celebrates its 30th anniversary this year, as they included the team’s classic green jerseys, as well as the black Hawks jerseys from their championship game rivals. Not only do you have the best gear, but they’ve even included special skates that show off the old District 5 hockey team, as they were called before Coach Bombay renamed them. To complement the new content, Adidas has released limited-time jerseys and gear so you can fly like a duck or soar like a hawk. We have more information on the announcement blog below.

These items will be available to everyone at all times, regardless of purchase date, but will be redeemable for players who log in between November 1, 2022 and January 2, 2023. After January 2, these items will be granted to WOC players upon first login. and in HUT, will be available via packs. A Ducks ICON Choice Pack (1 of 6) featuring players Andy McDonald, Teemu Selanne, Franvsois Beauchemin, Saku Koivu, Scott Niedermayer and Jean–Sébastien Giguère will also only be available to players who log in from November 1, 2022 to January 2, 2023.