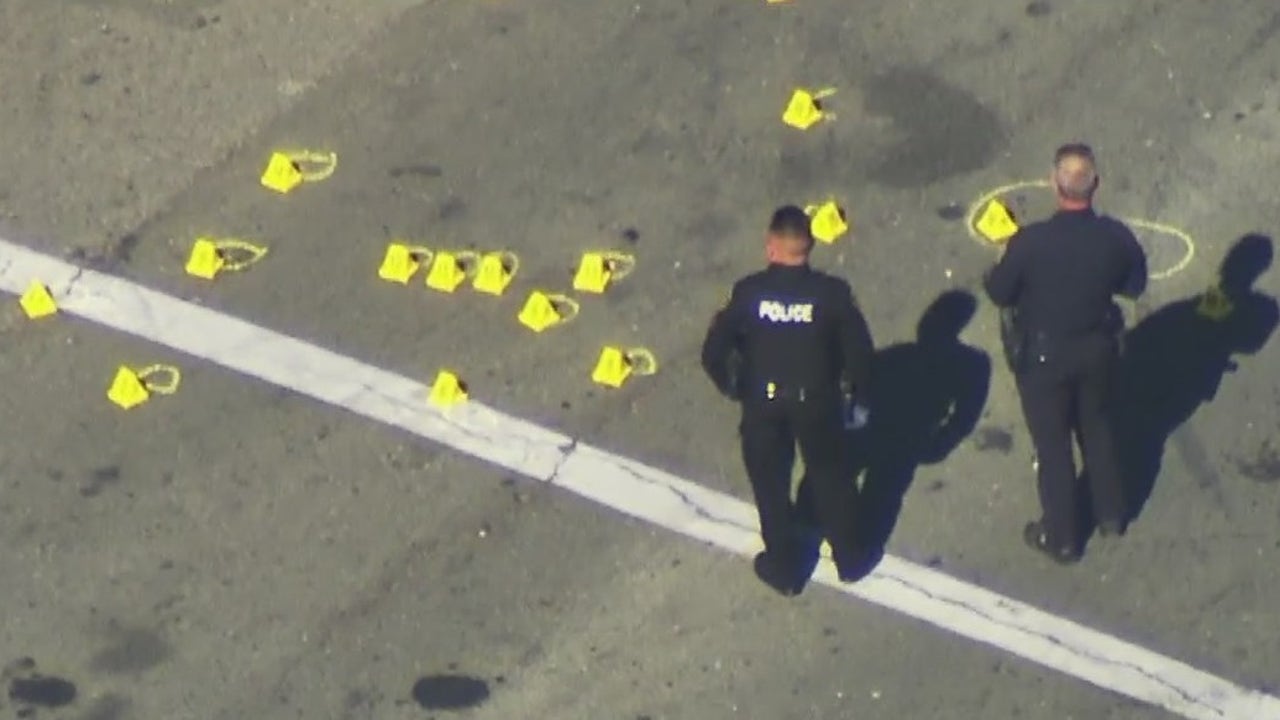 RICHMOND, Calif. – Four people killed in the space of a week have sparked a spike in violent crime in Richmond.

The incidents involved drive-by shootings and arguments that escalated into gunfire, according to Richmond Police Sgt. Aaron Pomeroy.

“We consider this to be a peak,” Pomeroy said. “It’s very unusual to see four homicides in a seven-day period. We haven’t seen that in 12 or 13 years.”

The peak of violence began on August 16, when a man was shot and killed in the 2400 block of Aberdeen Way. The victim, identified as Antonio Wright, was buying tennis shoes when he was killed in a drive-by shooting.

While detectives were investigating this case, they were called to another homicide on August 20 at South 6th St and Virginia Ave. In this case, two men from Oakland traveled to Richmond. An argument broke out and one shot the other. The victim has been identified as Jeremy Griego, a 33-year-old Oakland resident.

On Monday, as officers were making an arrest in the case, they were called for two other homicides. One was a drive-by shooting at Fourth Street Park in the Iron Triangle where two men were shot. A 30-year-old man was killed. A 65-year-old man is hospitalized. Pomeroy said investigators believe it was a targeted shooting that may be linked to the shooting death of Antonio Wright on Tuesday. At least 40 bullets were fired at the scene.

About an hour later, police responded to another homicide in the 2400 block of Macdonald Avenue. A 35-year-old Richmond resident was found with gunshot wounds to the abdomen. Investigators later determined that this shooting began as an argument between two men and that one shot the other.

“At the end of the day, people have to put their guns down,” he said. “Resolving arguments, solving problems with guns is not the answer. Innocent people get shot or killed and it’s not worth it.”

Community lawyer Antwon Cloird said he believed more community involvement was needed to bring the violence down. He would also like to see nonprofits receive more resources, as well as community members being able to access mentors, training and job opportunities to stay off the streets.

“People are traumatized and they think this stuff is normal,” Cloird said of the shooting. “We need to come up with new ideas and new concepts on how to address violence in this community.”