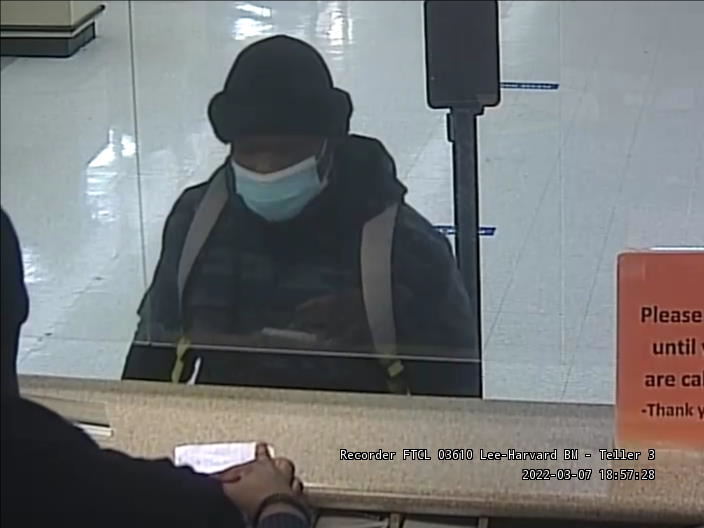 CLEVELAND — A man robbed a fifth bank inside Dave’s Supermarket in Cleveland on Monday night, the FBI said. Now investigators need your help to identify the suspect.

At 6:50 p.m., an unidentified man walked into Dave’s at 16820 Harvard Ave. Five minutes later, he approached a Fifth Third Bank teller in the store and handed them a note asking for money. The FBI did not specify how much money the thief stole.

The man then ran out of the grocery store and got into a black SUV. It is not known where the SUV went after the theft.

The suspect was between 5ft 7 and 5ft 10 tall. He was thin and wore a hoodie, a blue surgical mask, a black ski mask, black sweatpants, dirty white tennis shoes and a striped school bag neon green, the FBI says.

Anyone with information about the theft should contact the Cleveland FBI at 1-877-FBI-OHIO. Tipsters can remain anonymous.

To request removal of your name from an arrest report, submit these required elements for [email protected]

The Iowan Daily | ‘A best friend built in:’ Identical twins Keegan and Kris Murray are living their basketball dream together in Iowa