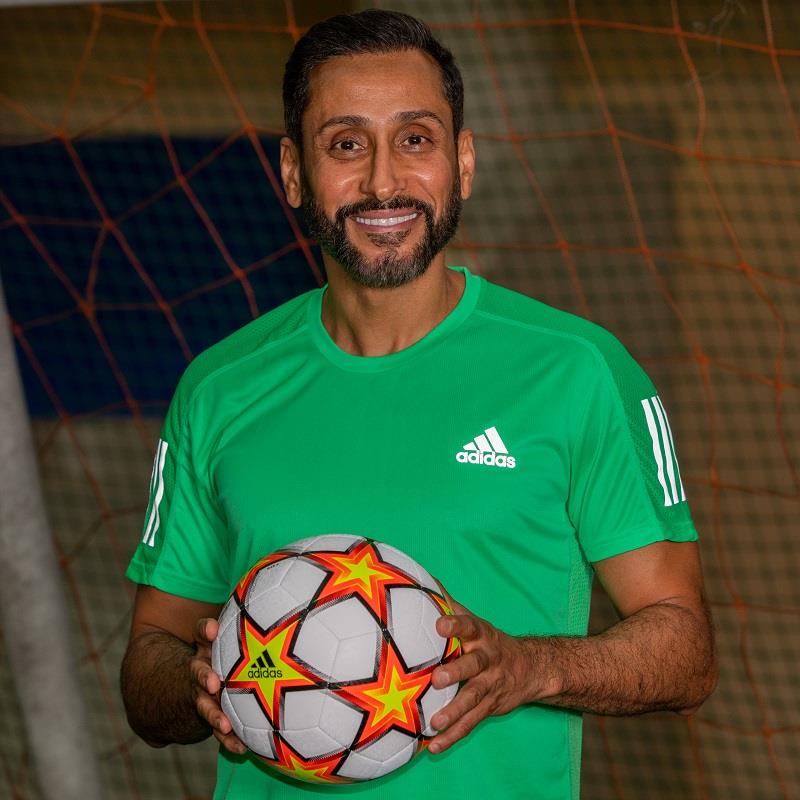 (MENAFN- Mid-East.Info) KSA: adidas today officially announced its partnership with Saudi legend and former football player Sami Al-Jaber. Al-Jaber is the latest addition to the growing list of local Saudi players and ambassadors to have signed with the brand, including the recently announced signing and current Saudi national football team captain Salman Al-Faraj. The announcement comes as the country celebrates its 91st annual national holiday.

This monumental moment is a direct part of the brand’s evolution of its long-standing Impossible Is Nothing brand attitude. Empowering and celebrating the region’s iconic athletes and sportspeople has been a vital message for adidas, with the brand taking several steps to ensure regional and local sports communities are well represented and supported. Through this announcement, adidas intends to continue celebrating the communities that create movement in sport.

Commenting on the announcement, Al-Jaber said, “It is a sense of immense pride and excitement to join the adidas family. The adidas brand ‘Impossible Is Nothing’ attitude is a message that really resonates with me both personally and professionally. Special thanks to adidas for their continued support for the development and engagement of local and regional communities through sport. Seeing the possibilities in sport is essential to achieving our goal of changing lives. “

About adidas in football :

adidas is the world leader in football. It is the official supplier to the most important football tournaments in the world, such as the FIFA World Cup ™, the UEFA European Championship and the UEFA Champions League. adidas also sponsors some of the best clubs in the world, including Real Madrid, Manchester United, Arsenal, FC Bayern Munich and Juventus. adidas is also a partner of some of the best athletes in the game, including Leo Messi, Paul Pogba, Mohamed Salah, Paulo Dybala, Gabriel Jesus, Roberto Firmino, Joao Felix, Serge Gnabry, Isco, Dele Alli, Karim Benzema, Vivianne Miedema, Lindsey Horan. and Wendie Renard.

Legal warning: MENAFN provides the information “as is” without warranty of any kind. We accept no responsibility for the accuracy, content, images, videos, licenses, completeness, legality or reliability of the information contained in this article. If you have any complaints or copyright issues related to this item, please contact the supplier above.

Play for the planet | NHL.com