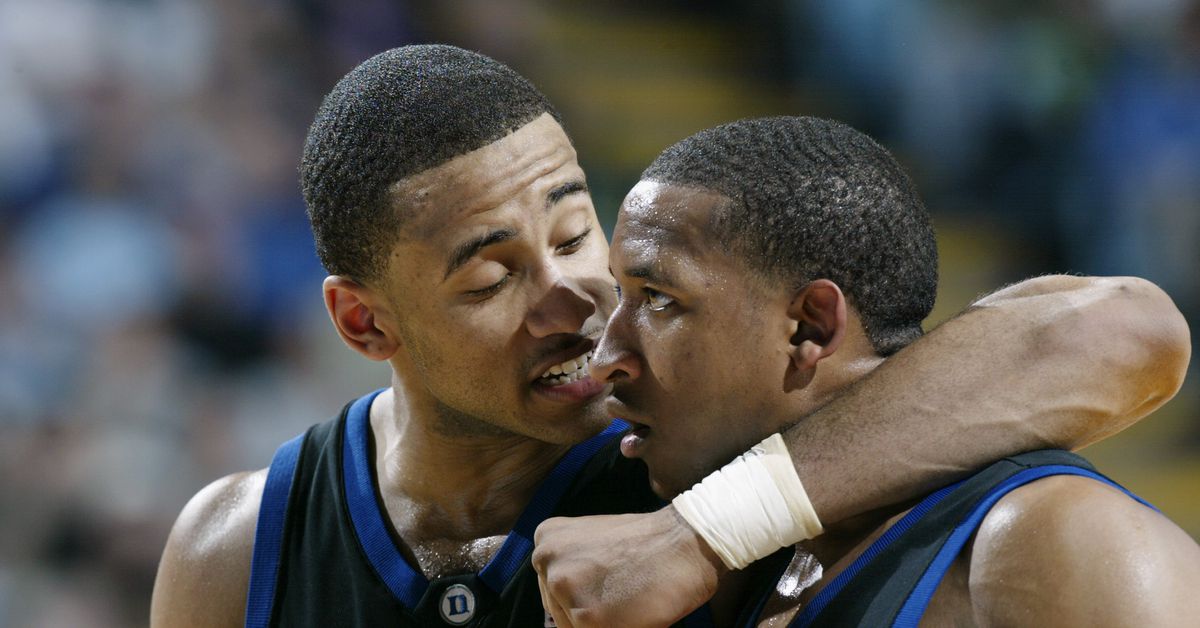 Some of our favorite blue devils

Duke has had wonderful players over the years who have blown everyone away. Johnny Dawkins, Christian Laettner, Grant Hill, Brandon Ingram, Marvin Bagley, Zion Williamson and Paolo Banchero come to mind.

But there were also a number of players who were…different. More charismatic than most people.

Let’s take a look at a few of them.