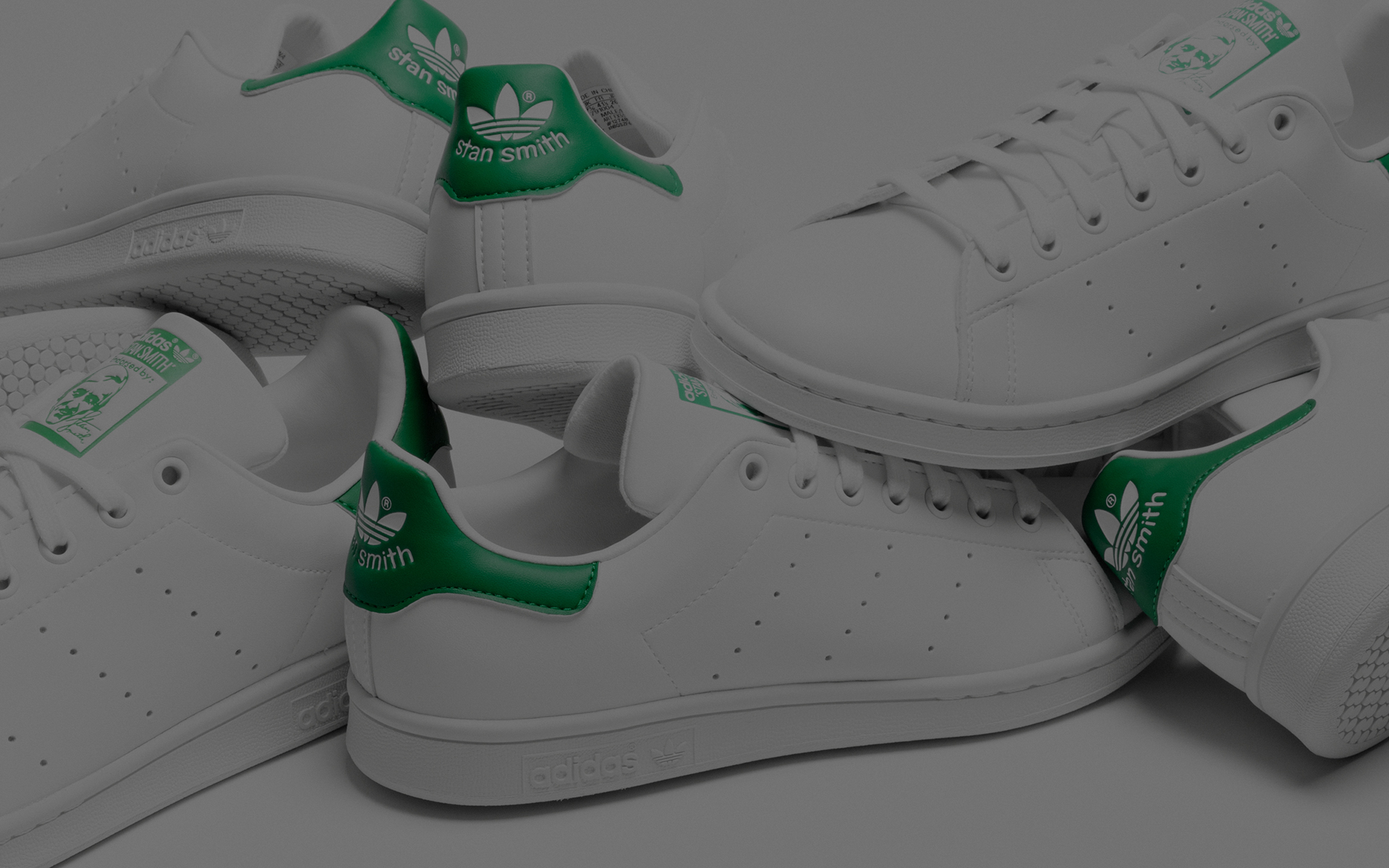 While adidas and Smith have no plans to cut the gas, they have begun to think about what’s next for their partnership. Dozens of plans are surely “under wraps”, but the German sportswear giant and American living legend have expressed their goal of making the Stan Smith more durable.

The current standard version of the shoe features a PRIMEGREEN upper and recycled rubber sole, two components rooted in the company’s END PLASTIC WASTE initiative. As well as helping the environment with the sneakers themselves, the boxes the pair arrives in have been updated with a sustainable lens, featuring over 90% recycled paper. Visually, the decades-old product retains the same look that helped make it a timeless style, but Three Stripes and Smith’s commitment to a greener planet has achieved true timelessness as Stan Smiths can be recycled to create new products.

Away from the sustainability efforts of the partnership, the adidas Stan Smith continues to tap into some of the world’s most creative and influential personalities for compelling updates. Playful styles from everyone from Kermit the Frog and The Muppets to South Park’s Stan Marsh keep the decades-old design young, while refined looks by size, for example, demonstrate that the shoe’s DNA will still shine.

Today, the man with the face on the tennis shoe has settled in Hilton Head, South Carolina. On December 7, 2018, the American icon received a lifetime contract with the Three Stripes, ensuring his name and image will stand the test of time. Some people think he’s a shoe – and he is – but Stan Smith is so much more than that.