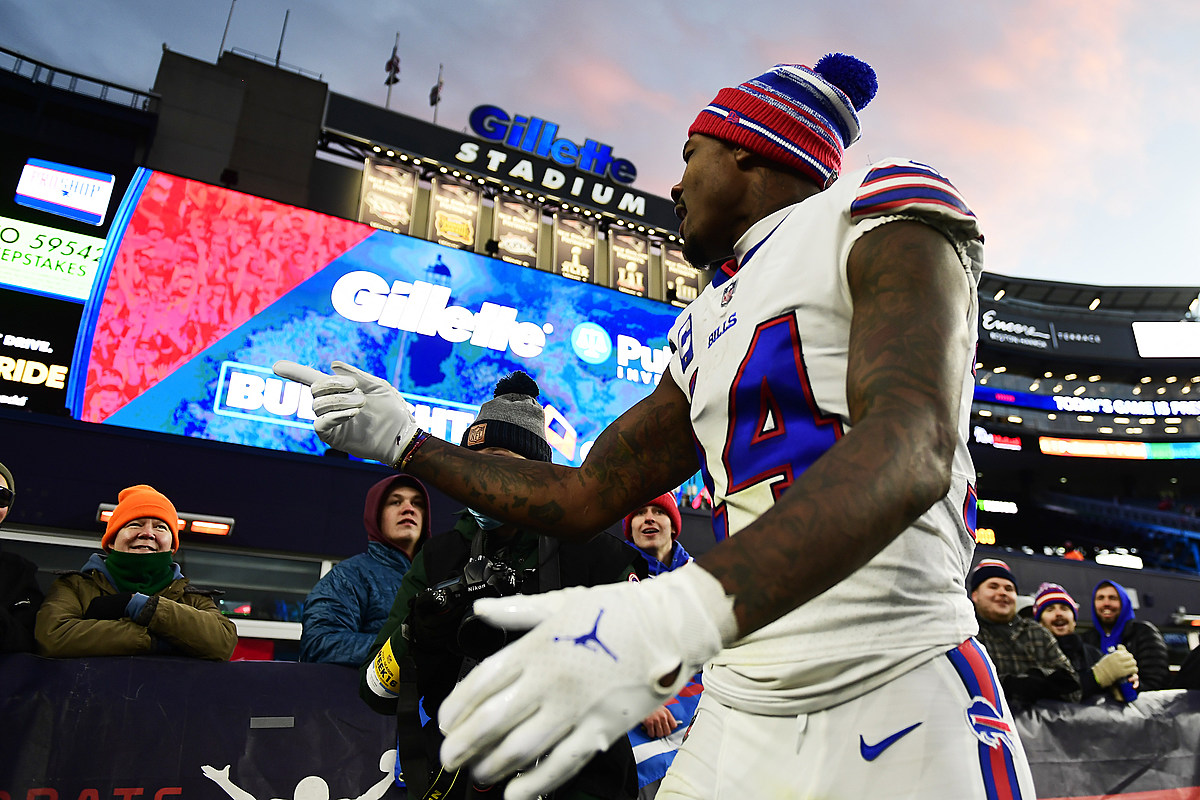 Stefon Diggs takes a picture in Boston on Twitter

In the 80s and 90s, it was difficult to interact with famous professional athletes outside of game days. You’ve seen them on TV doing interviews and maybe one of them had their own local TV or radio show.

However, over the past 10+ years, we have had glimpses of athletes off the field, field or ice through social media.

Platforms such as Twitter, Instagram and TikTok give them the opportunity to express themselves about the game or about life in general; it also gives us fans a chance to interact with them.

Buffalo Bills wide receiver Stefon Diggs is someone who is great fun to follow on social media, especially Twitter.

He’s not there often, but when he’s there, you usually laugh or think.

Thursday night, Diggs was commentating Game 1 of the NBA Finals between the Boston Celtics and the Golden State Warriors.

If you’ve lived in Western New York long enough, you know that Boston isn’t exactly the most popular city when it comes to professional sports teams. The New England Patriots and Boston Bruins are two of the most hated teams by Buffalo sports fans and Diggs’ tweet went down pretty well with Buffalonians.

The best photos of Josh Allen in “The Match”