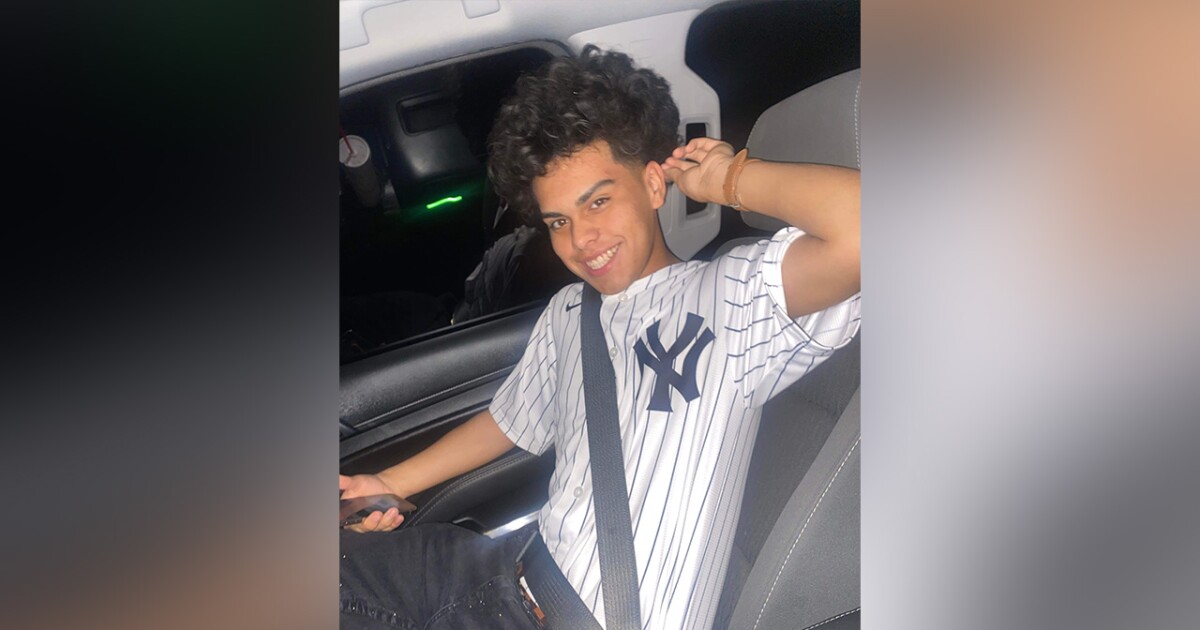 TUCSON, Ariz. (KGUN) – The victim of a fatal June 21 shooting in Catalina has been identified.

The 16-year-old victim who died two days after the shooting has been identified as James Sanchez.

Detectives are still investigating and asking for the public’s help in identifying five suspects.

Filming took place in the 3500 block of Silver Buckle Place.

The suspects are described as:

Anyone with information should contact 911 or 88-CRIME. You can remain anonymous when contacting 88-CRIME. There is reward potential.

——-
Bivian Contreras is a real-time editor for KGUN 9. Bivian graduated from the University of Arizona School of Journalism with a bachelor’s degree in journalism with a major in broadcast and is currently pursuing a degree in broadcast operational meteorology. Share your story ideas and important issues with Bivian via email [email protected] or by connecting to Facebook, instagramand Twitter.

I made some top 10 players look pretty ordinary