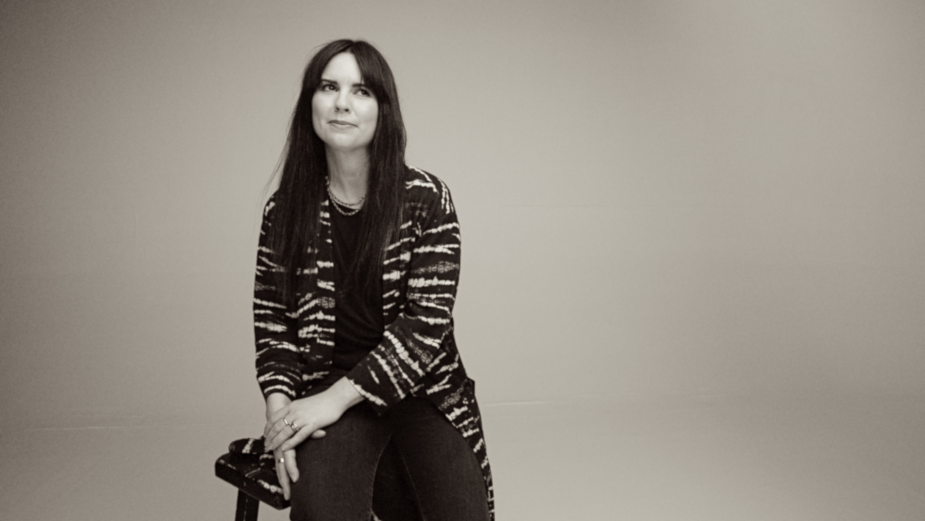 “VMLY&R’s strategic C-suite has never been stronger with the addition of Abbie Baehr,” said Ian Davidson, Chief Strategy Officer, North America, VMLY&R. “The addition of Abbie will be a valuable addition to our strategic leadership; I look forward to seeing the groundbreaking work she will do alongside our amazing clients and agency teams. »

During her career, Abbie has worked for iconic brands such as The Coca-Cola Company, American Express, Verizon, Walmart, Microsoft and Diageo. His work has been celebrated by the industry’s top trade shows, including the Effies and Cannes Lions. She joins the agency from Crispin Porter + Bogusky New York where she held the position of Director of Strategy for North America.

Commenting on the role, Abbie said: “VMLY&R is one of the only agencies that really has all the skills to deliver a comprehensive offering of what clients need today. I feel like I’ve been given a treasure trove of talent and I’m excited to apply it to truly transformative work. Under the phenomenal leadership of Ian Davidson and Andrea Ring, VMLY&R’s strategic senior leadership suite will be hard to beat.

Outside of work, Abbie is an animal lover and spends her time volunteering with the Furry Friends at Badass Animal Rescue in Brooklyn.